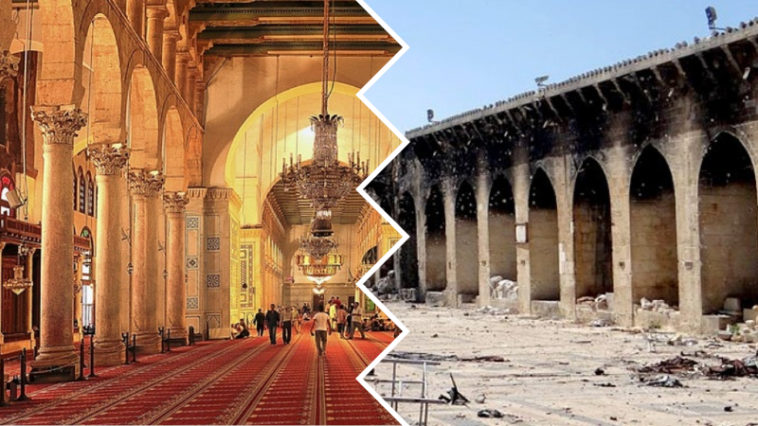 The country which was known in the past for their extraordinary civilization as well as majestic history now suffered one of the worst times. How war can destroy one country, one civilization, whether it is a majority or minorities. Very few people know the wonderful civilization of Syria; this article will show you astonishing past of Syria.

This magnificent architecture is situated in the northeast of Damascus. It’s like a fountain in the desert, it contains the monumental ruins of a great city and it is one of the best Roman-era sites in the Middle East. It will be very exciting for tourist to walk along with roads, where the ancient history and politics was involved. Hence, those who visited this place before the Syrian war are the lucky one.

Umayyad Mosque is one of the best Mosques in Syria and the reason behind that is, it is considered a fourth important place in Islam. The mosque is also very crucial for Christian religion also, as it is said that Jesus will return to this place at the end of the days. Due to that reason, Muslims here pray at eastern and Christian prayer on the western side of the Mosque. All this reason makes this mosque a great Mosque and attracts tourists from all around the world to explore this wonderful Islamic architecture.

One can call it city center of the long ancient history of Syria, where many cultures left their presence like Hellenistic, Roman, Islamic and Byzantine, etc. All of these different cultures come together in a mixed way provides tourist unique experience. One can enjoy Hamam in the old city, Damascus. One can also fulfill his/her shopping hobby here in the old city.

It is a medieval palace and many civilizations like Greeks, Byzantines, Ayyubids, Mamluks occupied it. Since 1986 Aleppo city is considered as a UNESCO world heritage site. This citadel is the largest medieval palace of Northern Syria. One will get surprised here that this castle is so majestic that as per some report it is considered as one of oldest and largest in the world.

From this Mount one can see the full view of the capital of Syria Damascus. It’s amazing to see the growth of the city, however, right now due to war; many things destroy in this country. Although Mount Qassioun was the attraction at one point when tourists see the sunset and lighting in the sprawling city. Some artists colored the stairs and name it “Stairs of hope” and we too really hope that war on Syria ends as soon as possible.

Let’s pray from our side that war of Syria will end soon and the world should help this country rebuilt itself again. 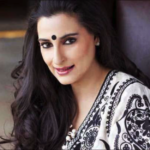 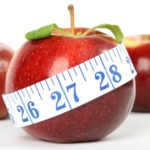