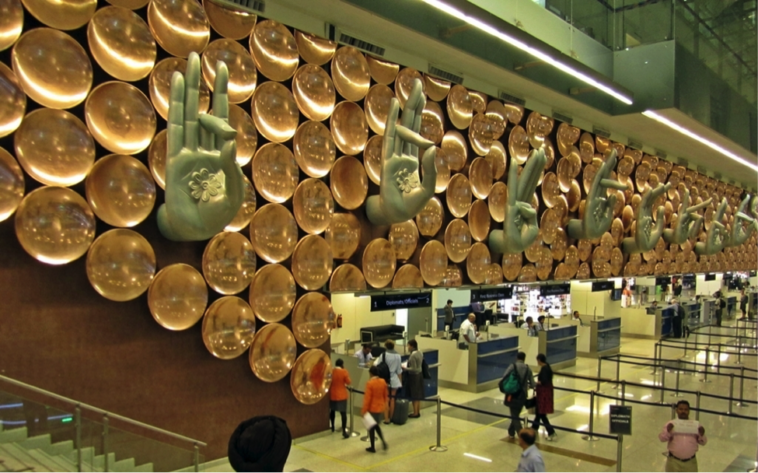 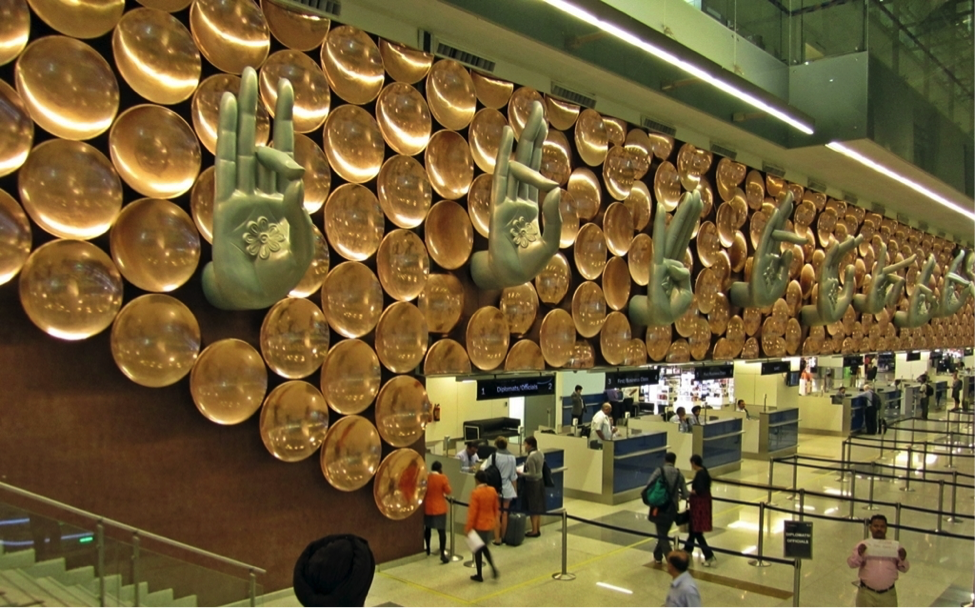 As per the report of Airport service Quality”Delhi’s Indira Gandhi International airport is considered as one of the best airports in the world in the category of passengers above 40 million.” Delhi Airport is one of the best airports in the country with the highest connectivity to other parts of India as well as abroad. New terminal 3 is the 8th largest passenger terminal in the world and the airport authorities have a goal to increase its capacity to 100 million around 2030. 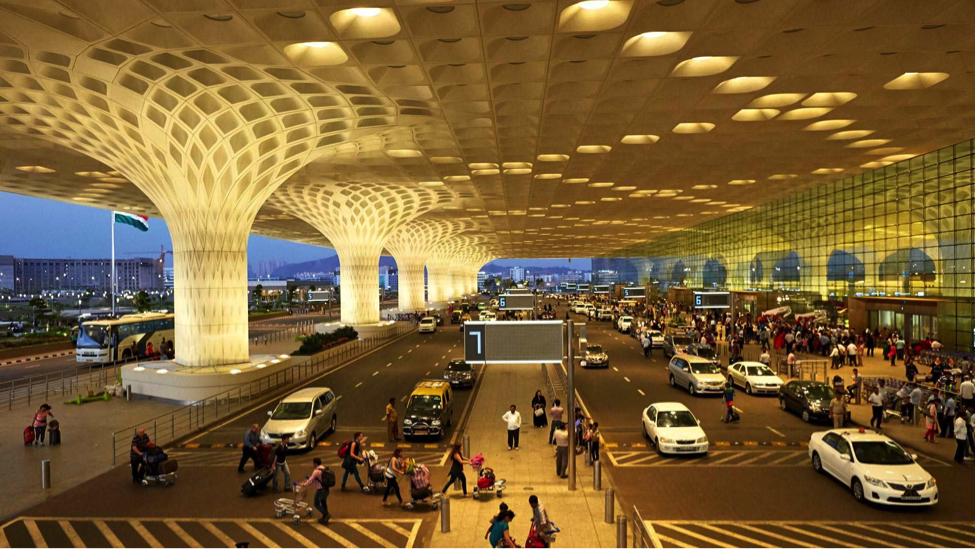 In 2011, This airport was ranked third best airport in the world in the category of 25 to 40 million passengers. The airport is declared as a winner from the airport service quality in superior customer experience. Both Delhi airport and Mumbai airport get more than half of the air traffic of South Asia. The airport has two separate terminals one is for domestic and other one is for international.

This Airport receives third highest air traffic in the country. Bangalore is known as the software capital of India. Huge people from all over the country travel to this city. The city is also well connected with all over India as well as with some other countries. This airport is situated in north 40 kilometers away from north of the city near Devanhalli village. 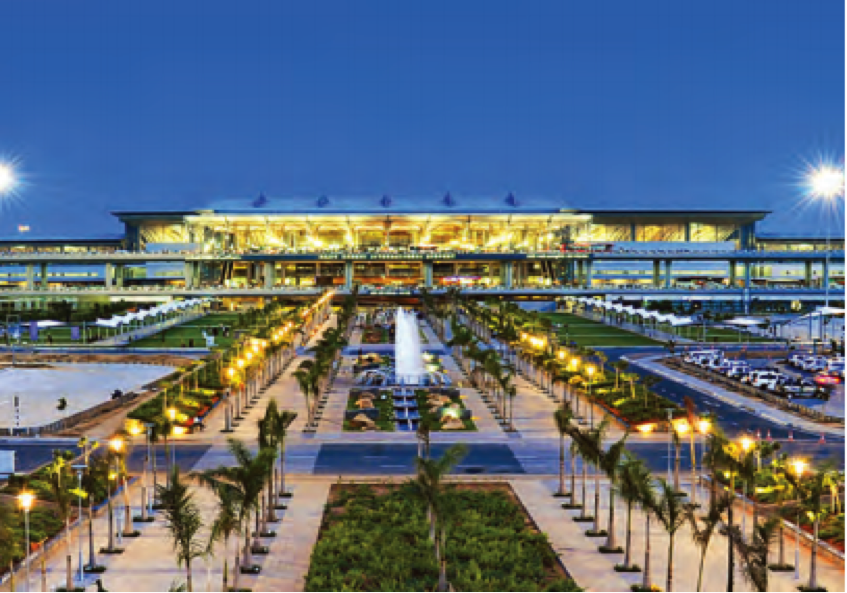 This airport is very well planned and with all modern amenities. The airport is named after former Prime minister Rajiv Gandhi as he studied pilot training from Hyderabad city. The airport is having two runways, one is for commercial purpose and another is for passengers both for domestic as well as International. 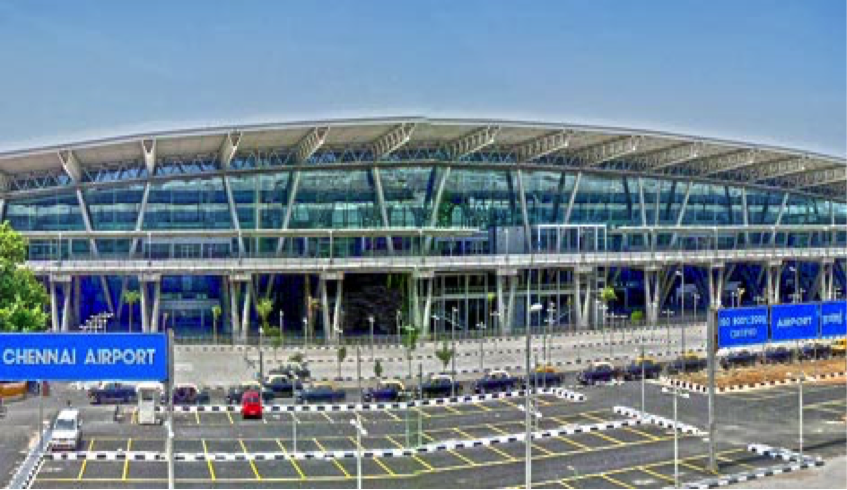 Chennai International airport manages around 15 million passengers annually and 400 to 450 aircraft movements daily. The airport is the main hub for many airlines like Jet Airways, Air Costa, Blue Dart, etc. and also airport has connectivity to all major cities of India as well as some prominent international destination. Although, the airport authority should take precaution in maintenance and service side to compete with above 4 airports and other immerging stunning airports.

There are other airports also who contribute to the growth story of Indian aviation like Kolkata Airport, Cochin Airport, Ahmedabad Airport, Pune Airport, Goa airport, etc. All these airports will give hard competition to each other in coming years. 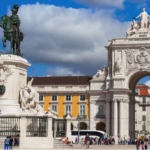