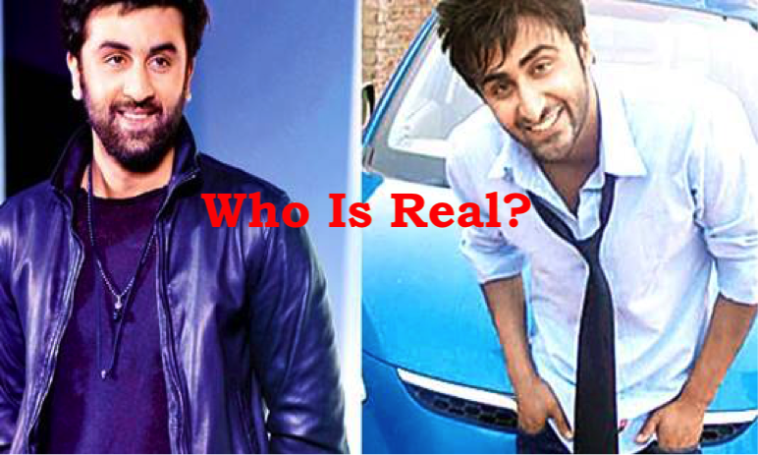 One can notice that in your group circle there are people who have similarities in look, personality, with some of the famous celebrities. As per science, there are possibilities that at least five to six people in the world who look same like you or have a very much similarity with you. You will be shocked, as you will identify common people who look similar to your favorite celebrity.

Parineeti is one of the talented artists in the Indian film industry and has a huge fan base in the country. She impressed all from her first film Ishaqzade itself and critics also praised her, as she put all her efforts in the role. So all Pari fans look above picture of identical of your Pari.

Virat Kohli is currently youth sensation in Indian cricket with his excellent cricket and also stylish look makes him more popular around the world. Many of you will be surprised to see there are identical of Virat and some of them are very close. Even if Virat see this pictures it may happen, he will also shock after looking at these pictures.

You all know this man Balvir Chand, who look same like Master blaster Sachin Tendulkar, however few of you know the story of him. Balvir Chand is basically from Punjab state and came from the very poor background. People call him Sachin when he moved from village to city, However, as per Balvir Chand, he came into limelight after Sunil Gavaskar saw him in the Delhi cricket stadium at the time of the India Pakistan match.

Check out the above picture of the guy who is having lots more similarity to the Nawab Saif Ali Khan and as per the sources Saif also saw this picture and also amazed by the look of this Indian oil guy.

All you girls out there who are unable to get Ranbir in their life, then reach to Kashmir, where you will find a similar guy like Ranbir. Seriously, no one can find a difference between the both. His name is Junaid Shad and he hails from Kashmir and pursuing his education from the Kashmir University.

Here, two famous and most beautiful ladies look very identical. Anne Hathway is very popular American celebrity who won many awards and rewards for her best acting. On the other hand, Dia Mirza is the Miss Universe titleholder once and had a good career in the Bollywood.

He is one of the hottest hunks of Bollywood. Its dream of many ladies out there to have a boyfriend like him. Ladies! Don’t lose your hope there is Identical of John Abraham and have an identical dimple. The difference here is Mubashir Malik is a Journalist.

Thank you, comment who from above have more similarity. 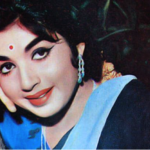 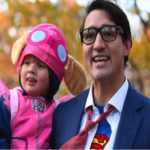