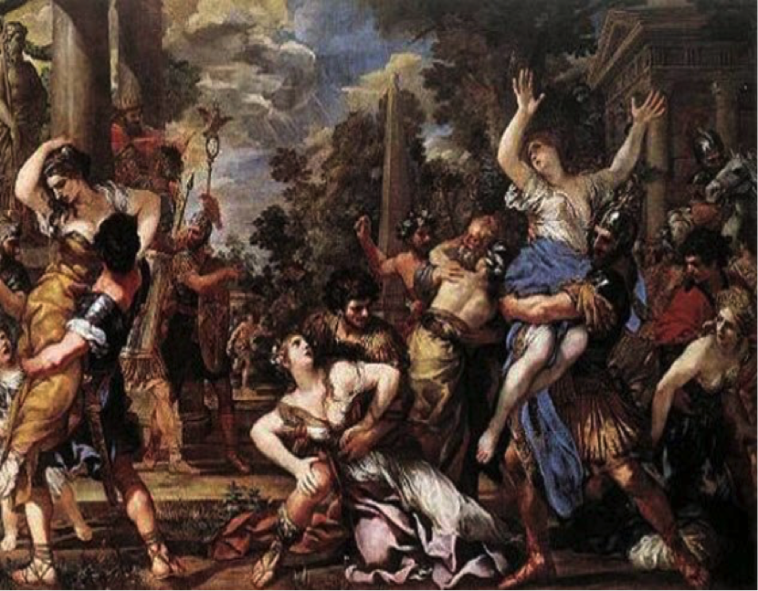 The much awaited day is on its way of spreading the love between lovers. Yes, Valentine day is coming with lots of chocolates, new exciting gifts, and exciting surprises. Lovers eagerly wait for the valentine day to gift each other, spend time with each other, although starting of this lover’s day was not sweet as it is right now. What is the theory behind the celebration of Valentine day? Why it is celebrated on 14th February only? Let’s know some interesting facts about the Valentine day.

The most famous story of this day is at the time of King Claudius men were not allowed to marry during wartime. Those who went against the order of King were prosecuted and Bishop Valentine went against the order of King Claudius. Bishop Valentine performed secret marriages and as a result of that he was prosecuted, jailed, and Ordered death sentence.

Yet another popular story is St. Valentine was helping Christians to break the jail of Romans due to that he was prosecuted and jailed. He fell in love with the daughter of Jailer and wrote her letter and write” from your Valentine”. As per thinkers that tradition carries forward through the generations.

Some people attach this story with the Lupercalia an ancient Roman festival, which was celebrated from 13 February to 15 February. In this festival Luperci member came together in caves and then priest sacrificed Dog and Goat for fertility. After that, took the skin of Goat and deep into the blood of both the animals and then slap it to women, as it would believe that it would make them more fertile.

On the day of Lupercalia festival women write their name and put it in one jar than single men pick each name and paired with women and they remain together one year with each other. Finally, after one year, they marry each other.

Lupercalia is a Roman festival after the influence of Christianity this festival slowly abolished and Christians opposed this festival and they celebrate 14th February as a St.Valentine day.

English and French believe that 14th February is the best time for a bird mating season due to that idea coming to make valentine day as a day of love. 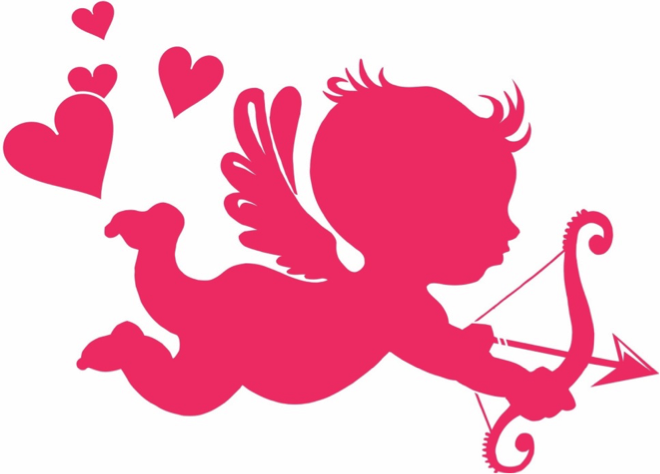 Over the year this festival becomes the festivals for lovers and celebrated as most romantic day of the year, although in past there was very few evidence of romance in this day. As per reports billions of valentine cards exchanged. 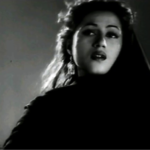 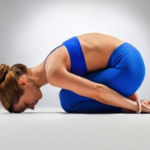