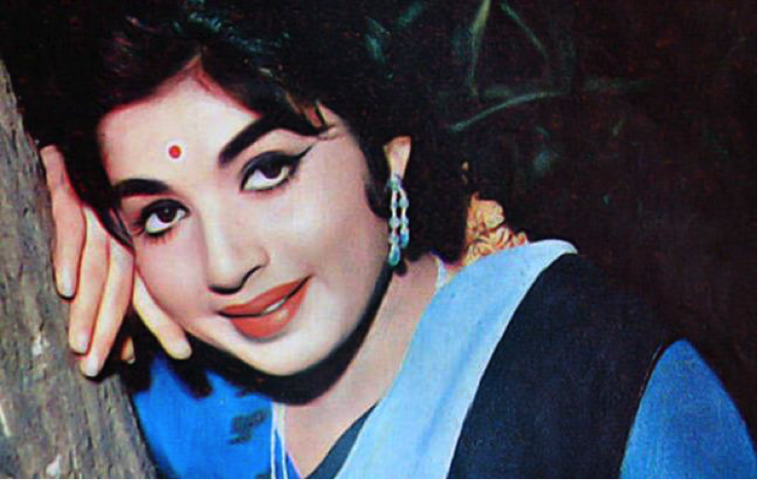 In the world highest degree of respect and love is always given to Mother and when people of state call you their mother “Amma” then it is the biggest achievement one can ever achieve. Very few politicians can get love and respect till the end of their life. Ms. Jayalalitha Jayram is a politician who got this utmost respect and love even though today she is not with us people remembering her today. She is one of the most powerful politicians of Indian politics and she was the longest-serving chief minister of Tamil Nadu state. Apart from popularity she also faces criticism for corruption cases and also faces the guilty from a court, although Jayalalitha had a stronghold that all these cases never decrease her popularity. Let’s look some of the Interesting facts of this charismatic leader.

Jayalalitha was such talented personality and a quick learner she learned Bharatnatyam at the age of 3 years. Yes! In just 3 years.

As per reports, Jayalalitha was a very bright student and she topped in matriculation exam. She wanted to become a lawyer, although her mother Sandhya forced her to pursue an acting career at the age of 15 years.

Jayalalitha started her career with an adult film, although she could not watch that film as Jayalalitha was not adult at that time.

Jayalalitha was the first actress who set the trend of a sleeveless blouse and drenches under a waterfall in Tamil Movies.

People of Tamil Nadu called her Puratchi Thallavi means a revolutionary leader. However, very few know that her Co-stars and her family members called her Ammu. 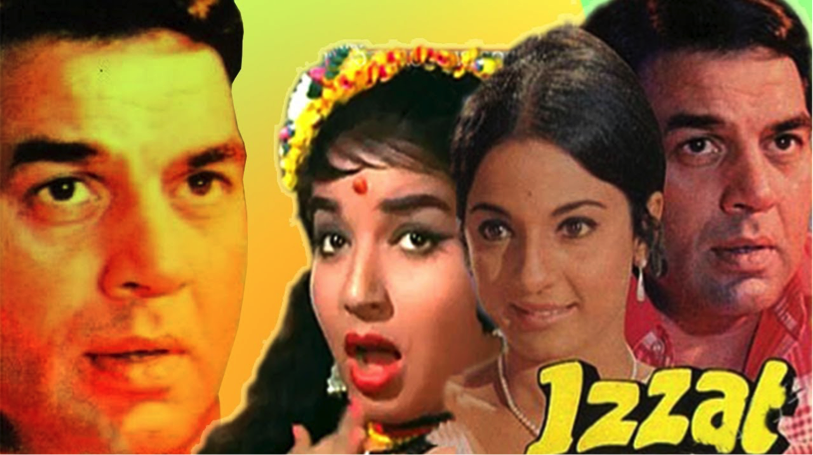 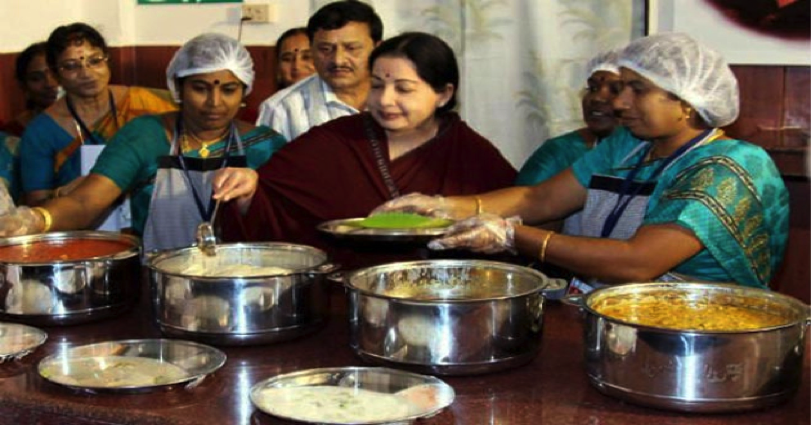 She gained popularity with people from lower level due to her Amma canteen, Amma water bottle, Amma Pharmacy, Amma cement scheme, Amma seeds etc. These all schemes give her popularity around the world.

She is a true Revolutionary personality who is still connected today with common Tamil people. 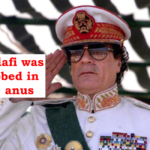 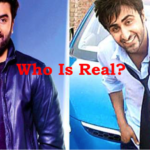