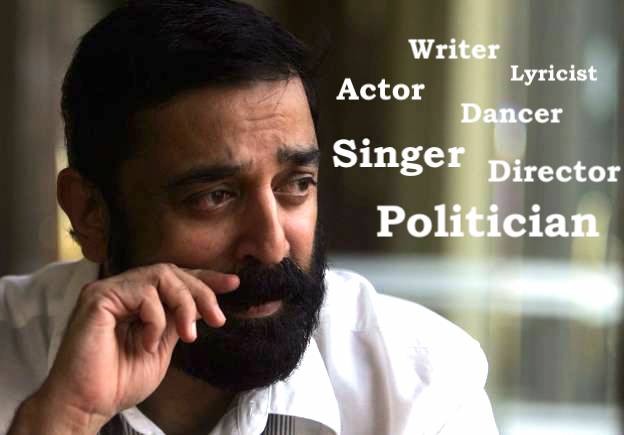 Tamil Nadu is the state where people love their Film stars and Politicians like anything. They get so much love that even presidents of some countries even won’t get. Tamil Nadu is finding one charismatic leader due to the demise of Jayalalitha “Amma” most famous Politician and age of Karunanidhi. Famous Superstar Kamal Hassan comes out here as a new option in Tamil Nadu Politics. Now its future that how much the actor will succeed in his new inning, but if we talk about his film career he is a Megastar and Tamil Pride.

Let’s check out some of the interesting facts of Kamal Hassan. 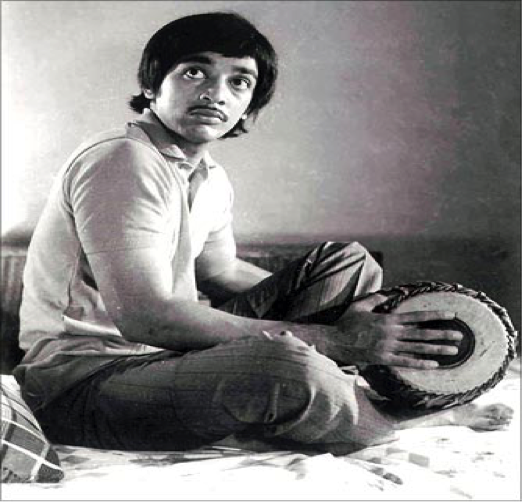 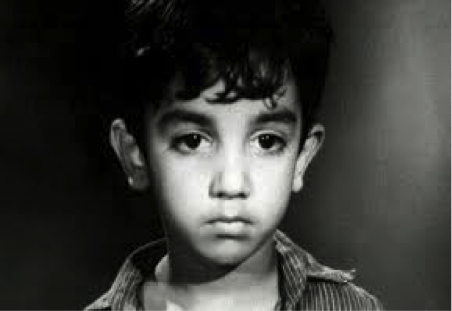 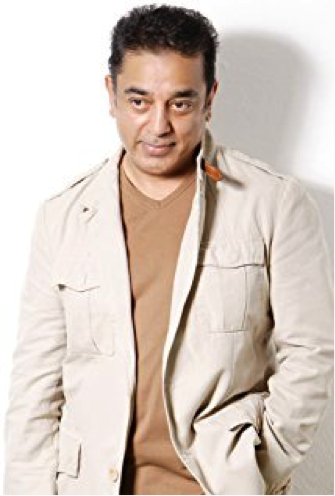 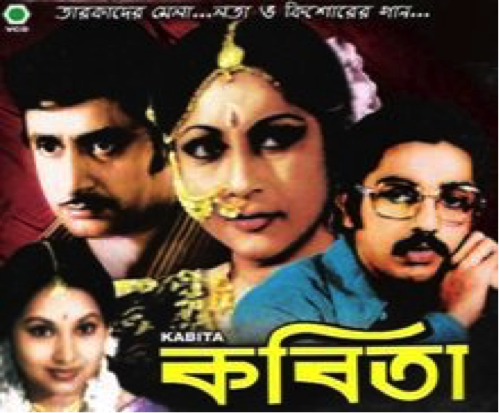 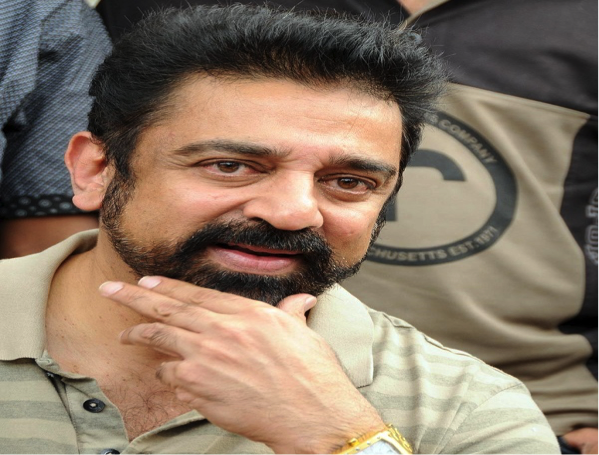 Please forgive if I miss any other achievement of this living legend, as I have never seen such a successful rewarding career and powerful artist.

Thank you, Mr. Kamal Hassan, for entertaining us for years. 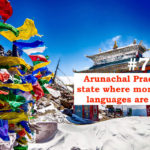 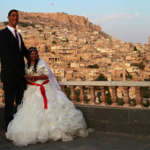