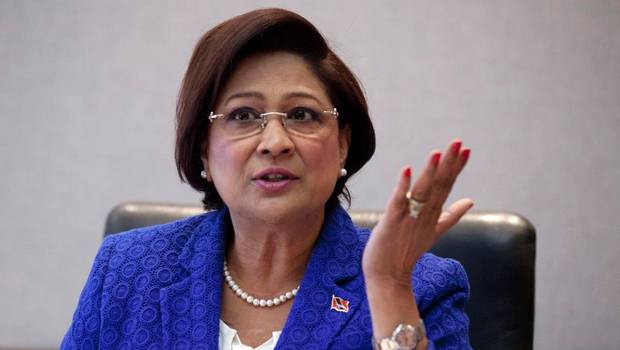 Indians are always recognized for their hard work as well talent outside world. We all know Sundar Pichai, Satya nadella, Laxmi Mittal, Indra Nooyi, etc. all these names are famous in public space. But do you know Indians also achieved top political positions in the world? Here look at top 6 Indian origin political personalities. 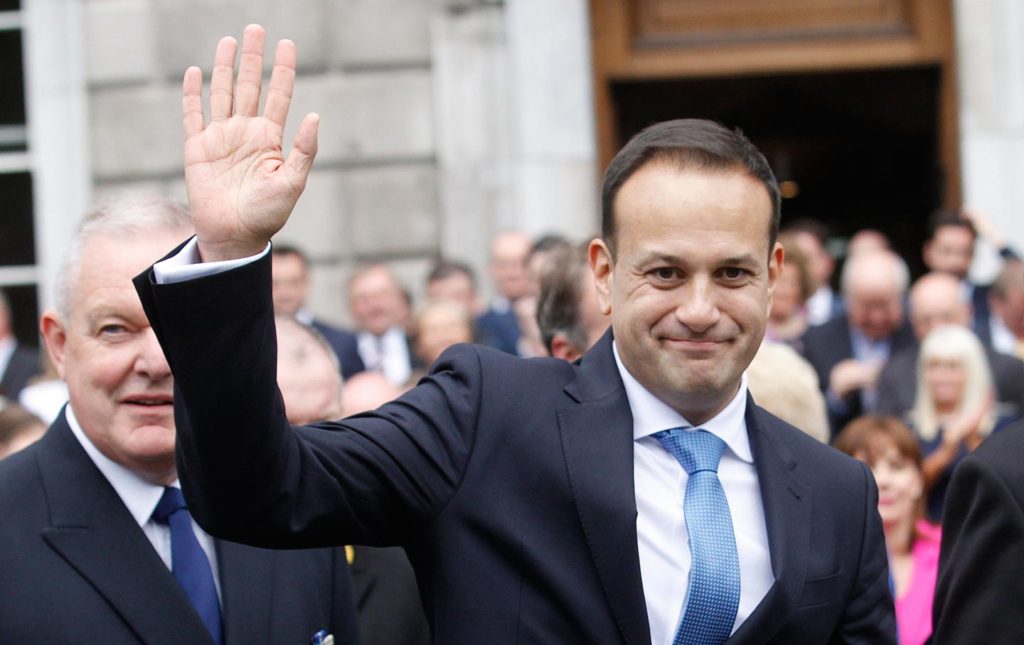 Leo Varadkar is a prime minister of Ireland right now. He is a son of an Indian father and an Irish mother and was born in Dublin, Ireland. Leo served as head of various ministries of government of Ireland like a ministry of social protection, a ministry of defense, Ministry of health, Ministry of tourism and transport, etc. His father Ashok varadkar was born in Mumbai and shifted to the UK in 1960.

Antonio Costa is serving as a Prime Minister of Portugal since November 2015. His father is goan and he shifted from Margoa to Lisbon and becomes a writer there and join the communist party that time. Antonio Costa is a lawyer and he got an appreciation for the economic transformation of the country.

He is connected with State of Uttar Pradesh in India. He is the vice president of Suriname since 2015. He was invited as the chief guest in the “Pravasi Bhartiya divas”. He is also active in Vishwa Hindu Parishad.

Thank you for reading

Do comment if you know other powerful political personality 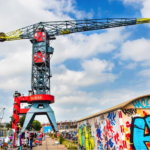 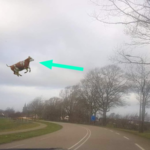