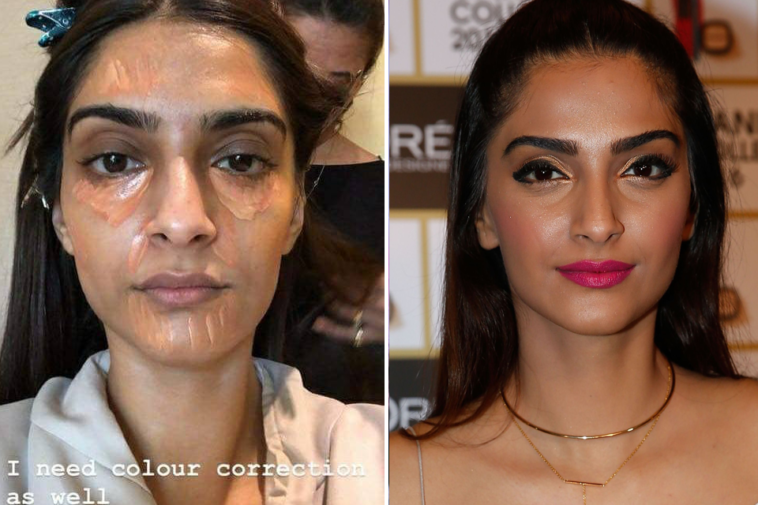 Make-up is one of the main essential parts of a celebrity’s life and without makeup, no one comes out from their home. Because Most of the people are very willing to know how Bollywood actresses without makeup. The glitz and glamour of B-town have always been interesting.  Every other diva fighting for the top position and everyone tries there level top to achieve perfect figure and abs. The entire actresses are very conscious of their looks and dress up. Bollywood is a world that functions around beauty and shimmers; where actress looks completely different from their original look because of the makeup and camera. Today we have some of the shocking Bollywood actresses without makeup looks. 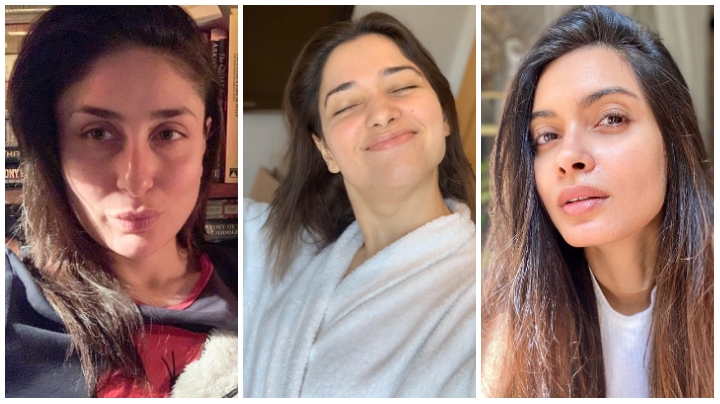 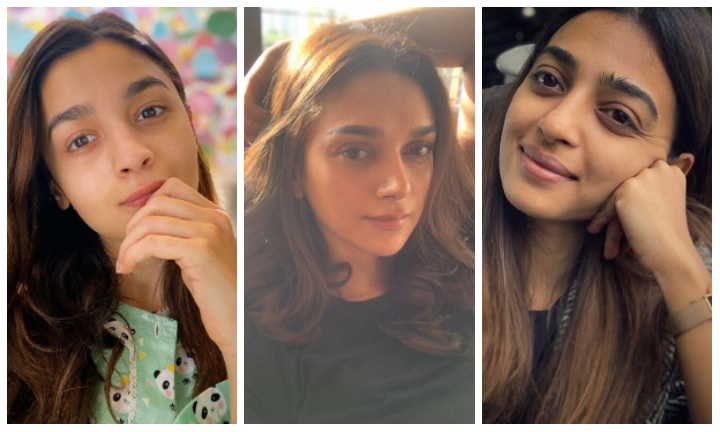 Here we are bringing you the list of top Bollywood actresses without makeup.

The Bachchan Bahu stole all hearts in 1994 when she was crowned the Miss World title. She changed quite improved over the years working up to the level where she was considered amongst some of the top faces in the entire world. But over the years she may have changed, what stayed the same was her beauty, her perfect skin, her dazzling shining eyes, and her inner diva. 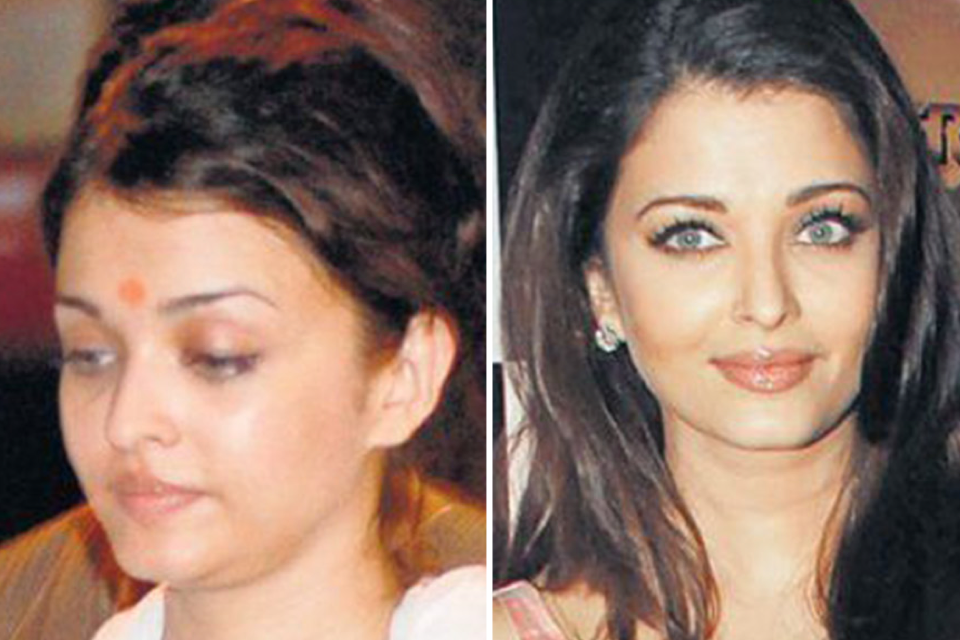 When she first stepped into the Bollywood stage, she started a tornado of praises with her angelic face and angel-like an aura. At the beginning of her career, Katrina Kaif has won over hearts with her deep eyes and a cute as a button face. She amazes on-screen and without makeup amazingly she dazzles off-screen too. 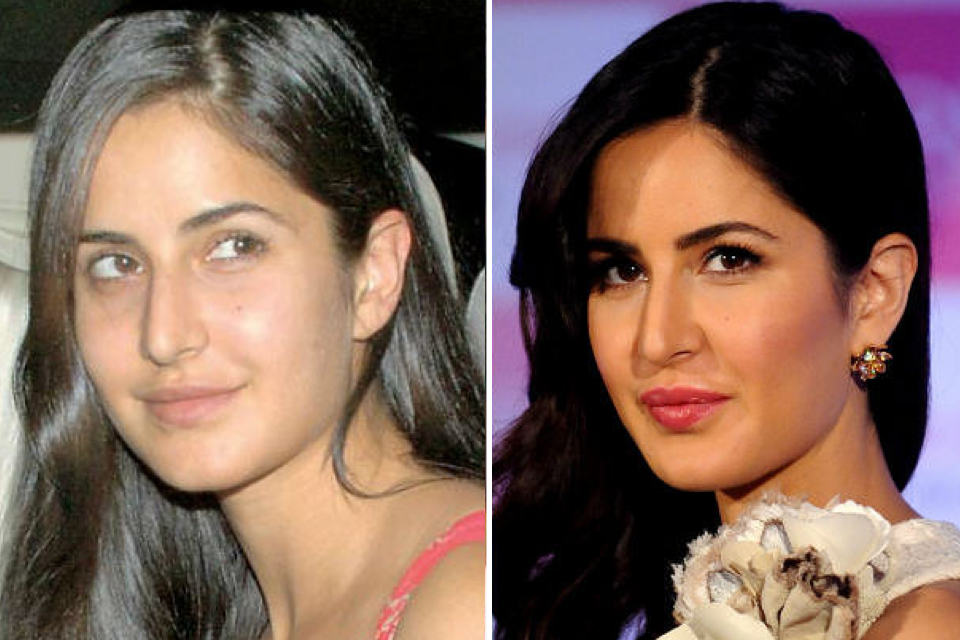 Kareena Kapoor has always exhibited excellence in her every step from the starting of her 1st movie to now. She is particularly known for her great skin and zero figures. Here is a comparison of her in and without makeup. 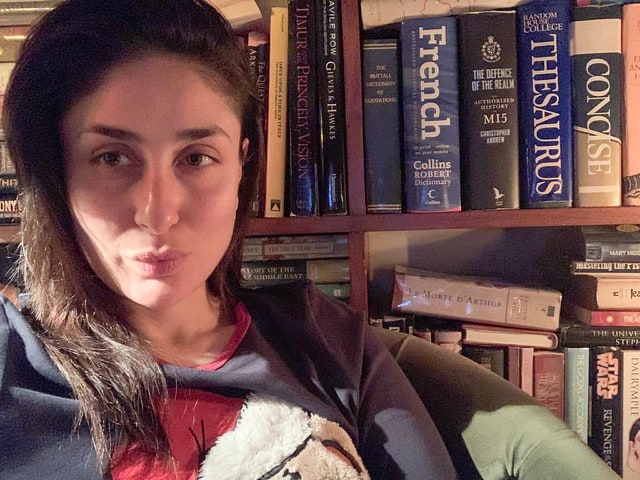 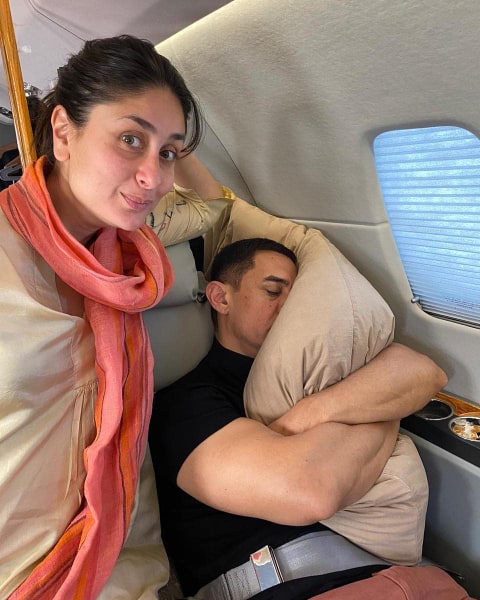 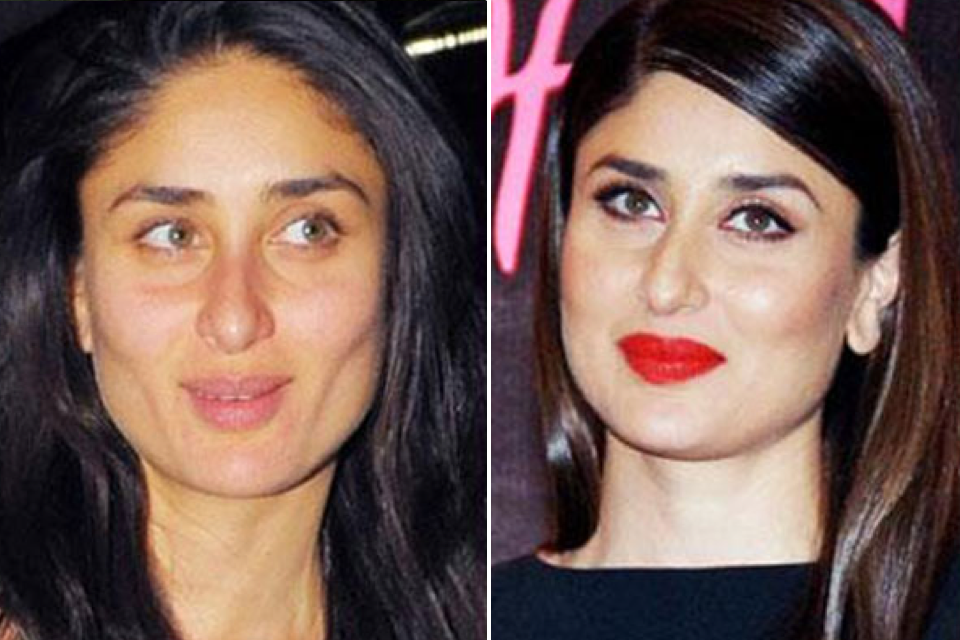 In the year 2000 she was crowned miss world and since then on her carrier has gone through ups and lows but she has always had her one-foot place on the ground. Here in the makeup-less picture of Priyanka. 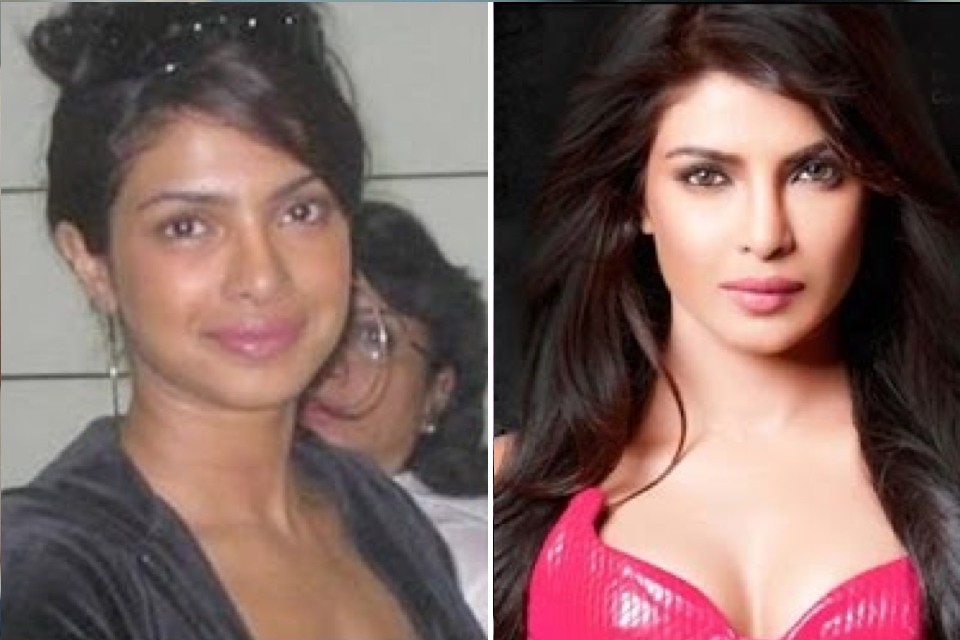 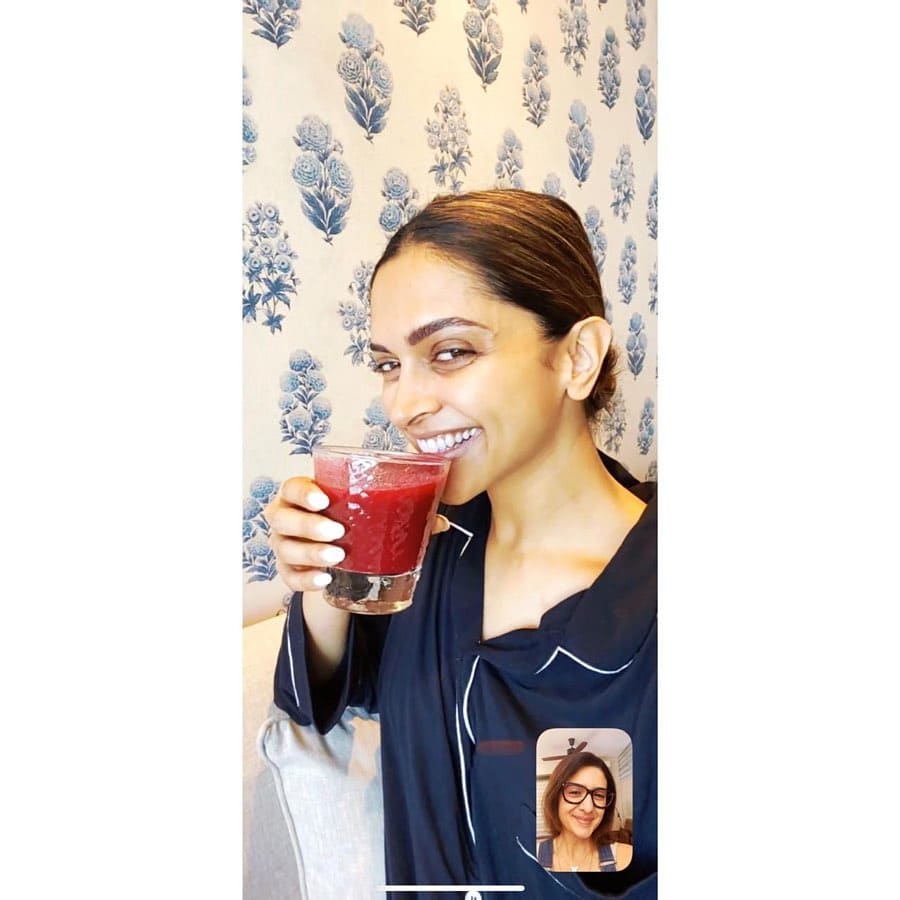 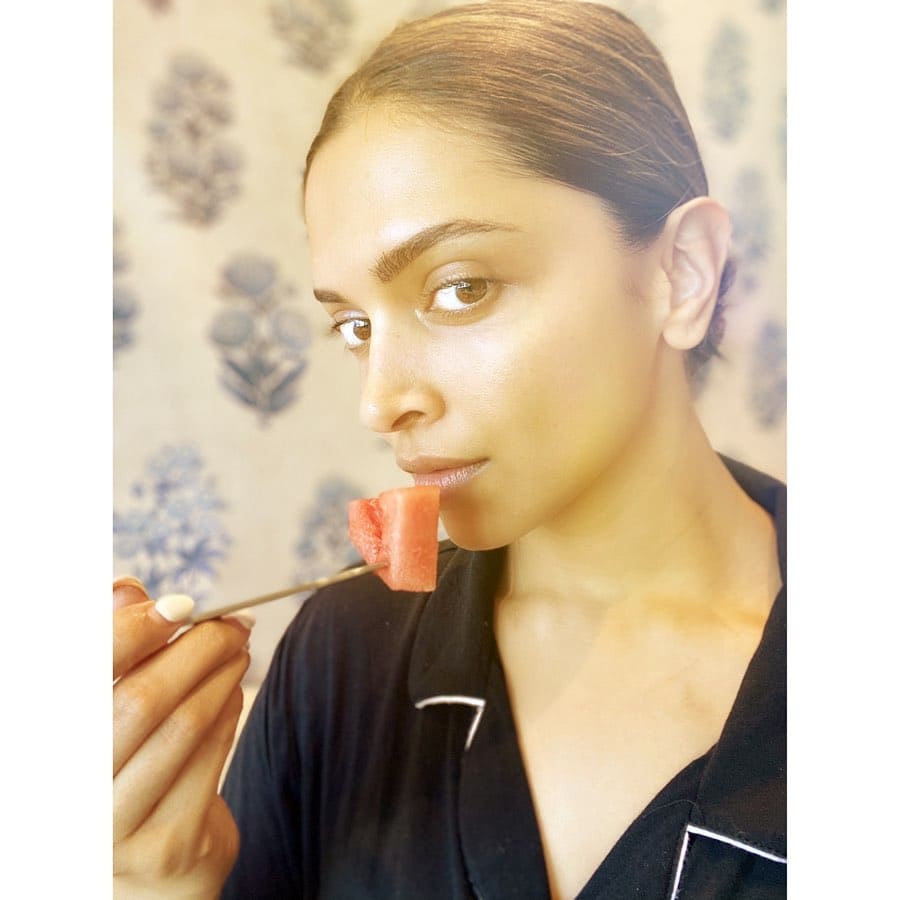 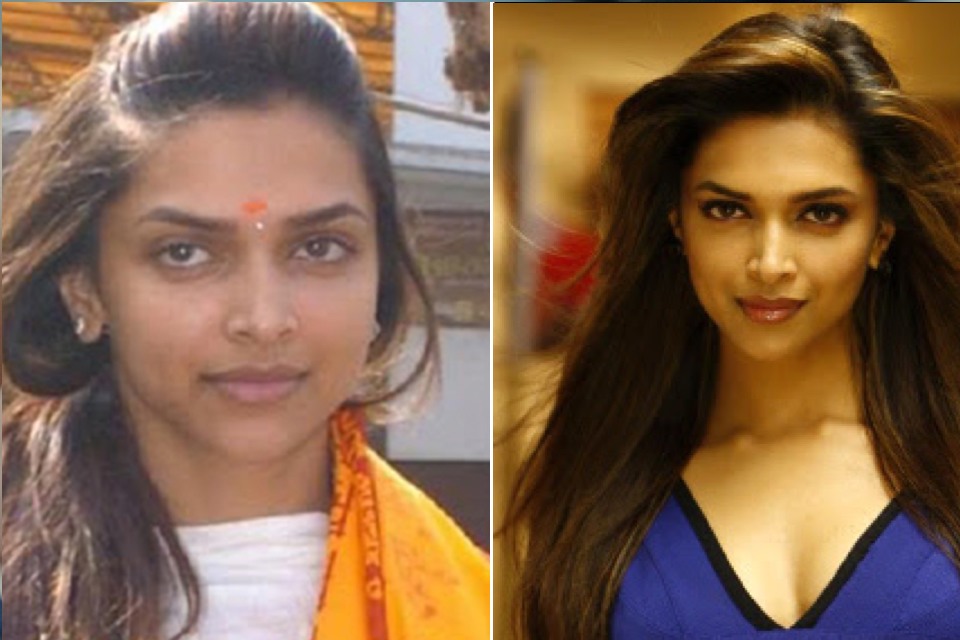 Sonam Kapoor is always known for her stylish look. She proudly shared a without makeup photo recently on social media. Take a look at the comparison. 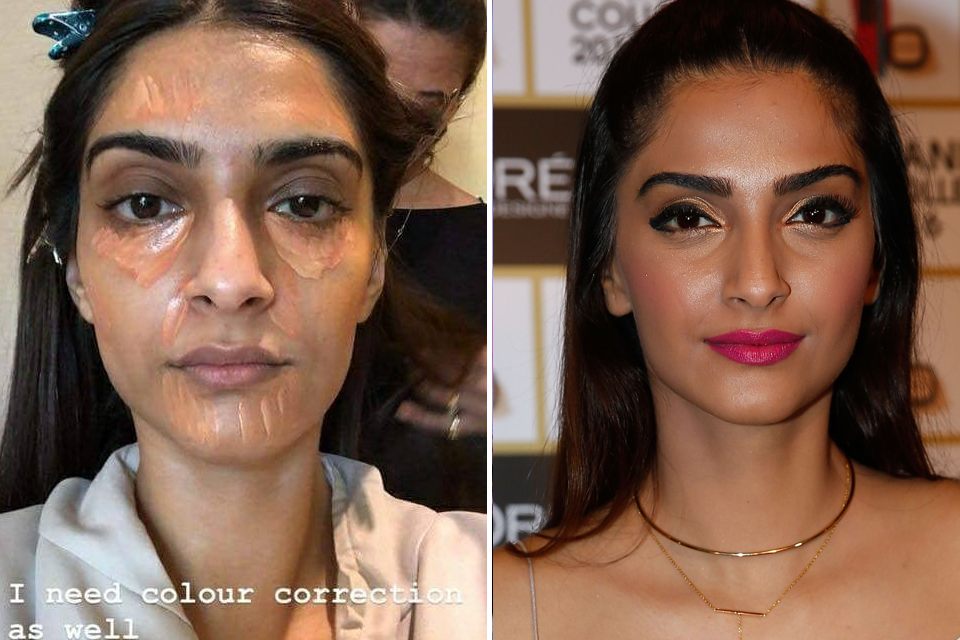 Shraddha Kapoor is known for her cuteness look. She also looks very pretty without makeup. This young actress stole many hearts with her cute smile. 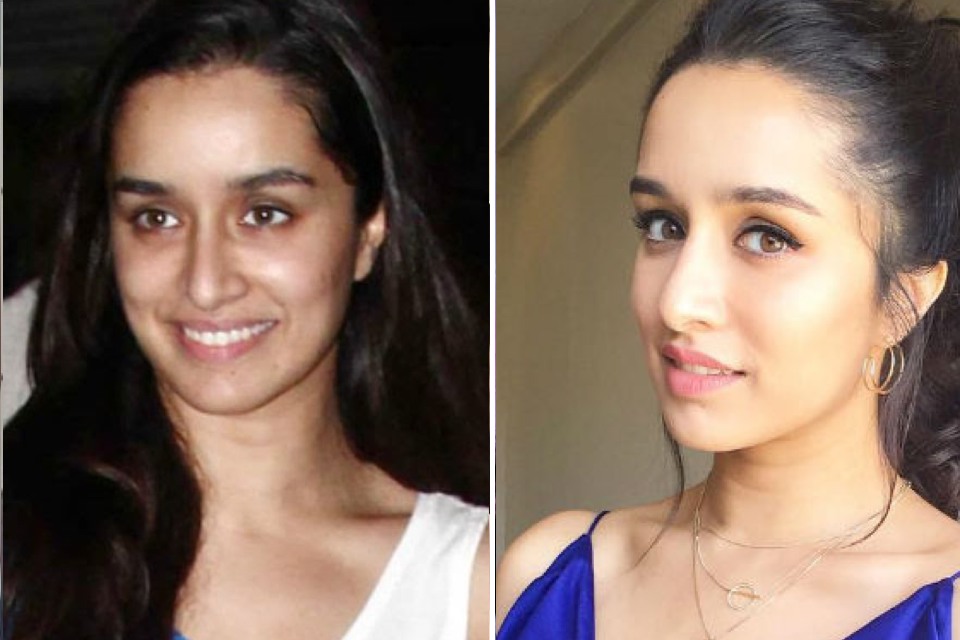 The young bright-faced beauty belongs to the famous film director and producer, Mahesh Bhatt who in recent years made her debut as a simple college student and then rose from that to do many more. But one thing that has always ready her stick out and stands proud was her simple beauty merged with the sweetness, even without makeup the constant touch-ups she looks divine. 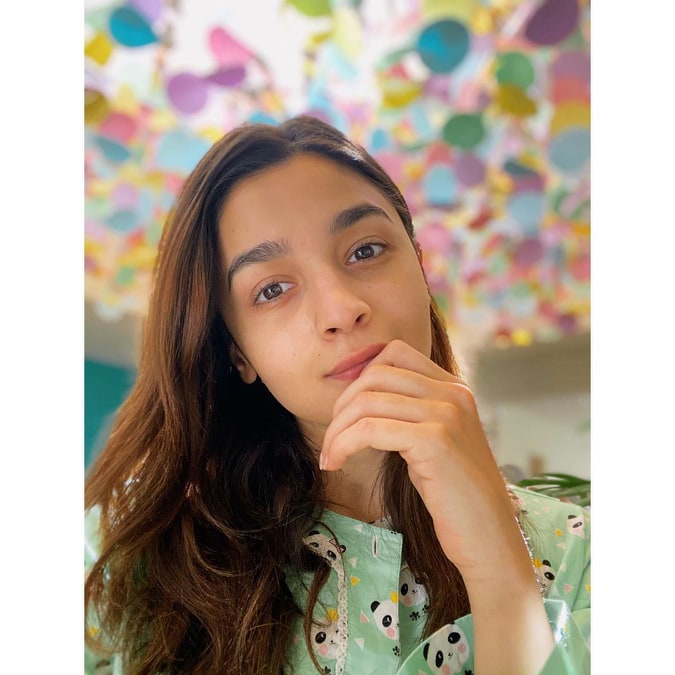 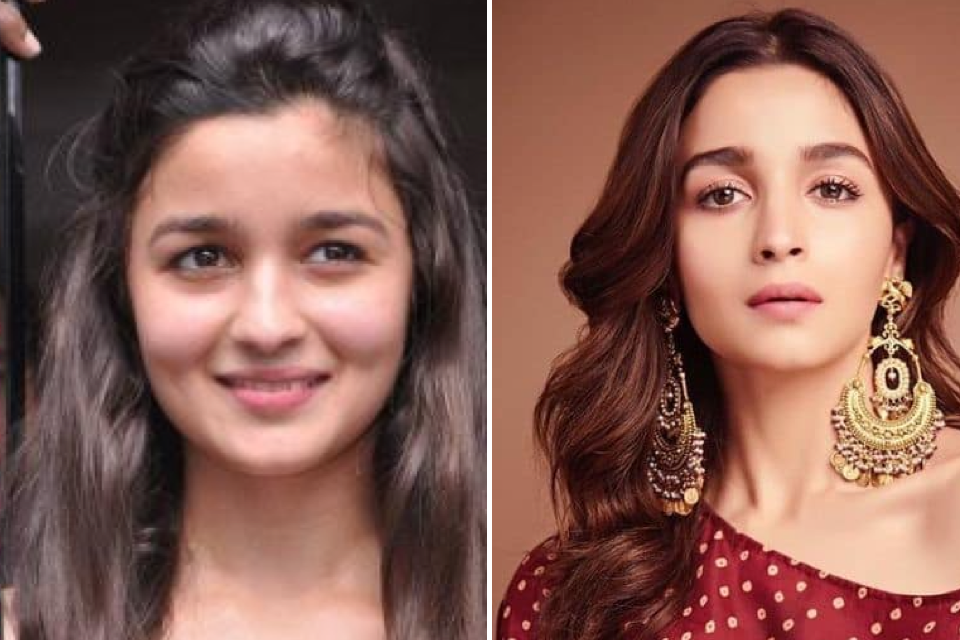 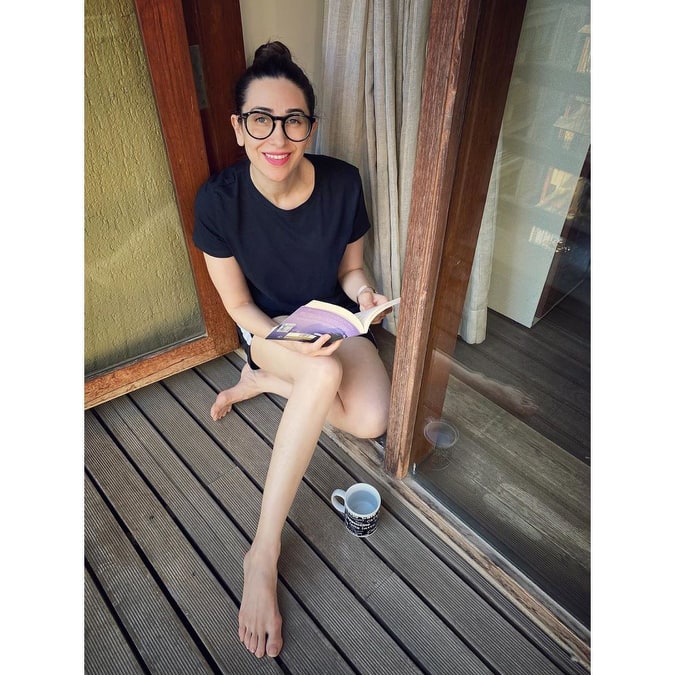 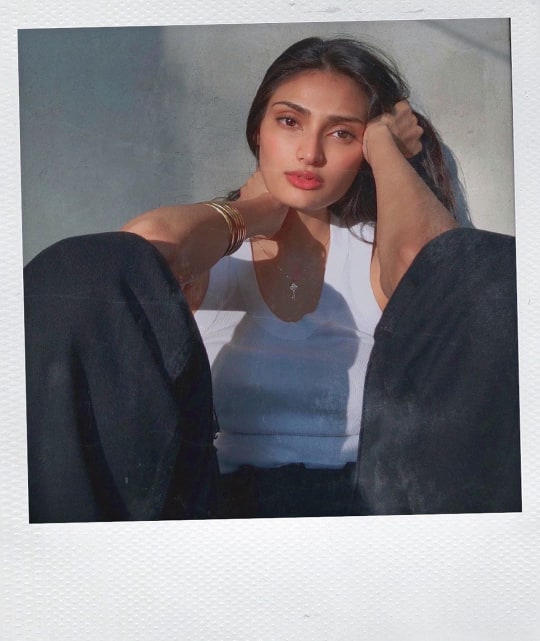 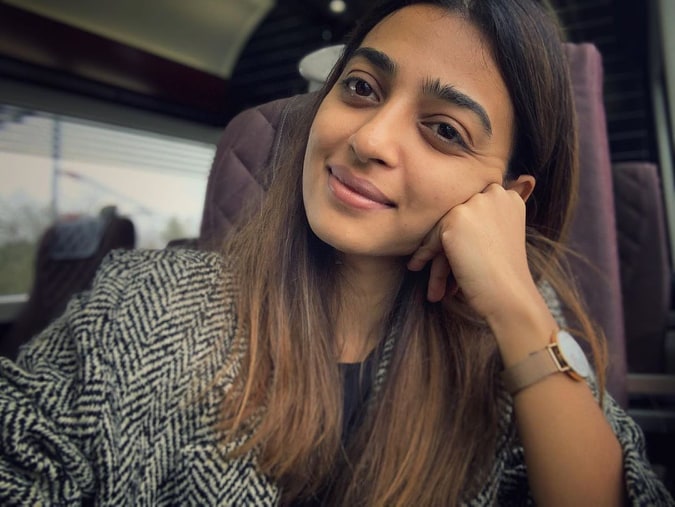 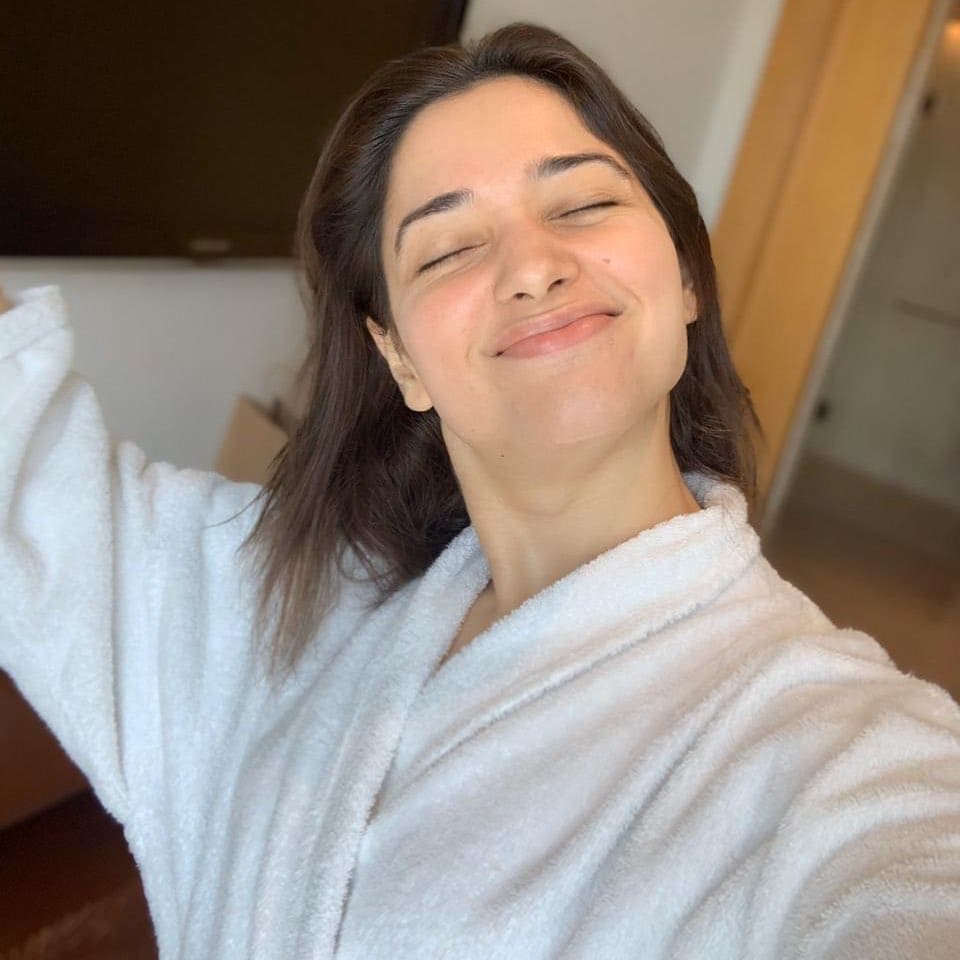 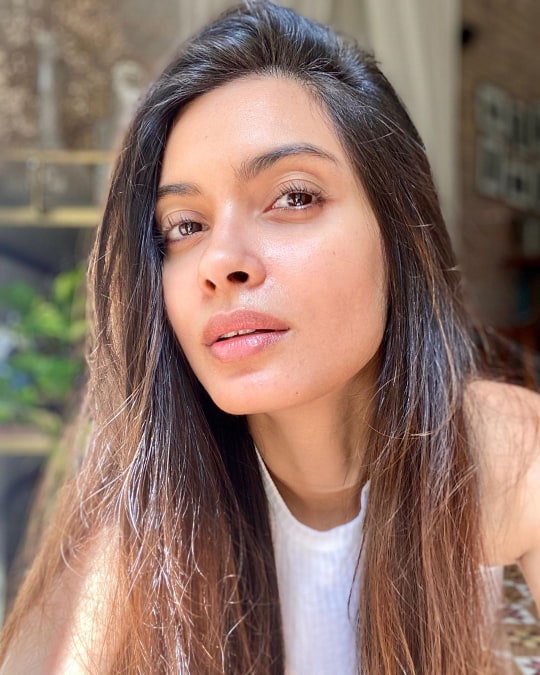 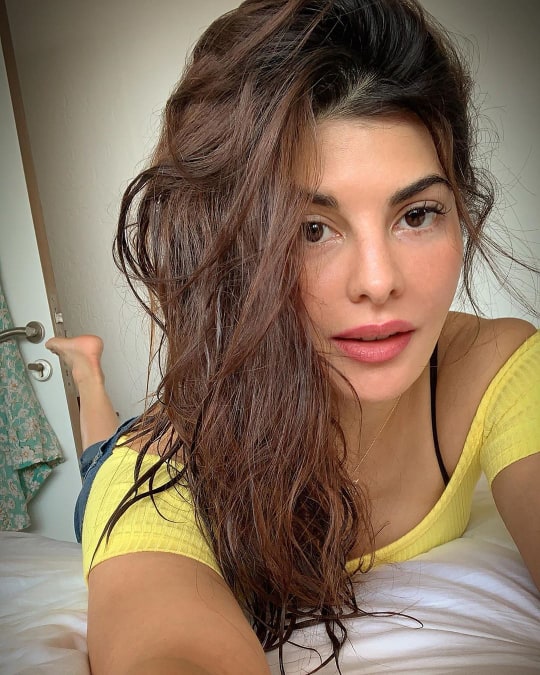 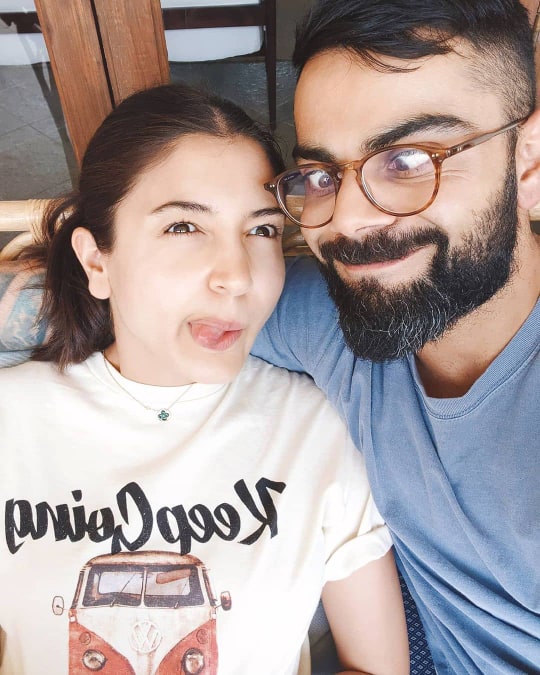 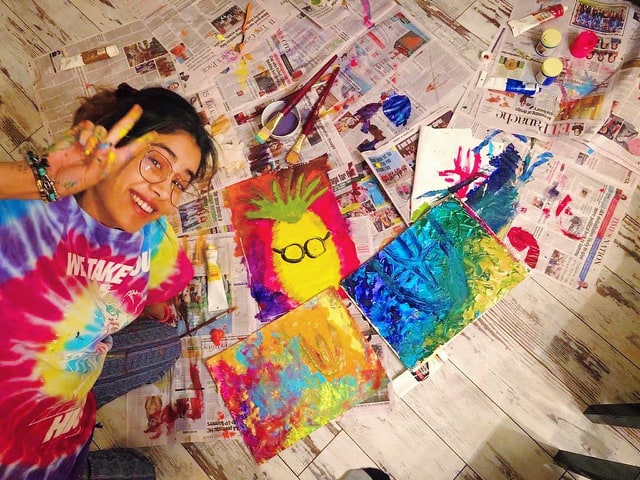 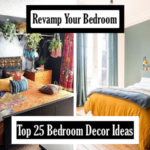 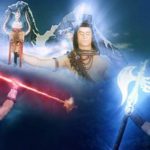