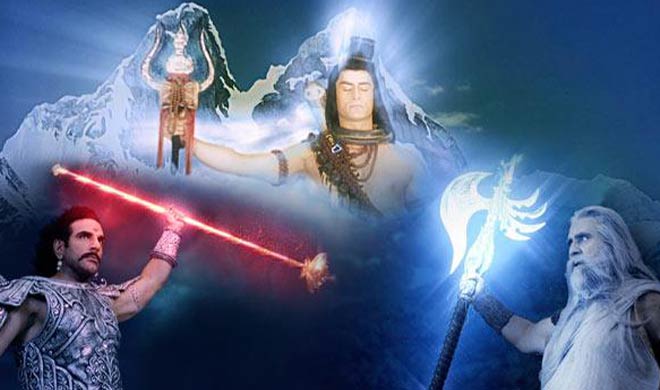 Mahabharata is indeed the greatest epic ever written. It has deep-rooted impact on Indian culture, customs and even the way people conduct themselves today. It also has an impact in understanding, what is morally wrong and correct in the Indian culture. However, most of the knowledge we have about Mahabharata is not from reading the actual texts but our TV series and movies.  Let us have a look at some of the facts about the Mahabharata that you probably don’t know about Mahabharata.

1.There is a reason why Duryodhana did not participate in Draupadi’s swayamvara. 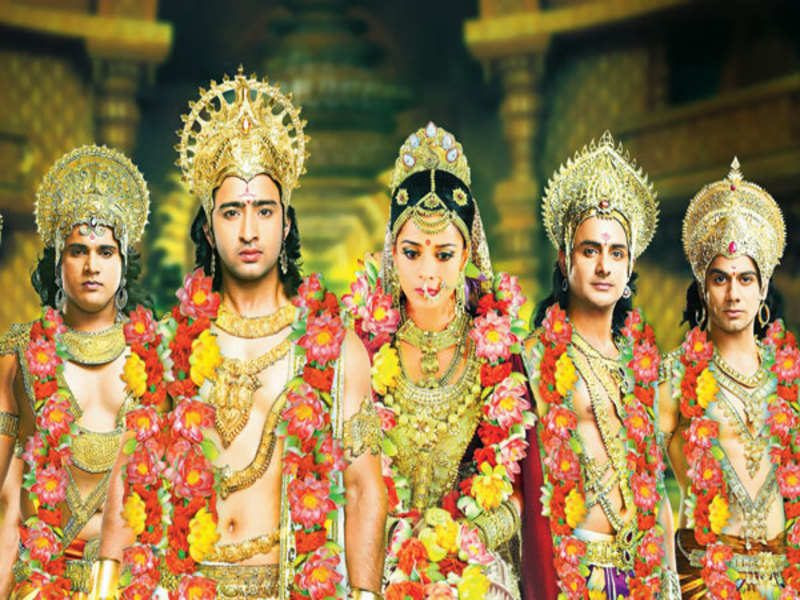 It’s because he was already married to the princess of Kalinga, Bhanumati. He had promised her that he would never marry another, and he kept his word. Gotta give it to him for commitment!

2. Dhritrastra and Gandhari leave for penance after being taunted by Bhim 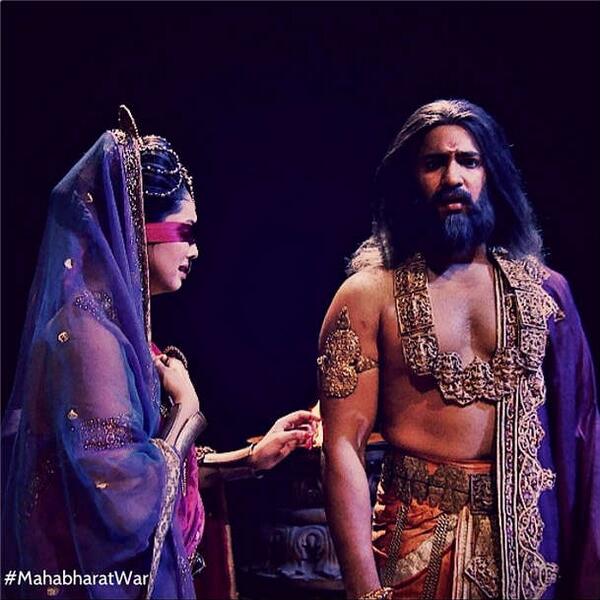 After performing the last rituals of son’s and other relatives, Dhritrastra and others indulge into severe penance and lives upon air only for approximately two years. In some versions of Mahabharata it is maintained that Bhima used to taunt the old couple due to which they left the kingdom for penance into woods. Kunti the mother of Pandavas and Sanjay also leaves with them.

3. Duryodhan’s wife Bhanumati was a devotee of Krishna

This is one of the most surprising facts about the Mahabharata. Once Krishna was Duryodhan’s guest in his palace. In the night Duryodhana had planned to get Krishna a little drunk and get some kind of commitment from him. His friends came and everybody drank too much and they all went out of control. Krishna maintained his cool and he went about meeting everybody, charming everybody. Bhanumati also in this whole enthusiasm consumed more than she should. So Bhanumati lost control over herself and she just came and fell on Krishna, expressing her desire for him. So Krishna just held her like he would hold a baby, carried her to Gandhari’s chambers and handed over the girl to her. Next day morning she was absolutely grateful to him for having done this and from then on she was like a devotee of Krishna.

4. Bheeshma and Parashuram fought the first battle of Kurukshetra

When Bheeshma refused to marry Amba because of the vow he had taken, Parashuram called him to battle – an epic combat between guru and disciple on the battleground of Kurukshetra, which would be a foreshadowing of the massive war much later. The battle ended without a clear victory, thus Parashuram decided to bless his student and went on his way.

5. Shakuni’s had a hidden agenda behind his evil plans

The blind king Dhritrastra had taken his wife Gandhari’s entire family as prisoners, and treated them very badly. Obviously, the family was not pleased with this treatment. King Subala (Gandhari’s father) decided that everyone would sacrifice their share of food to strengthen one chosen member who will be the reason for Dhritarashtra’s downfall. Shakuni, the youngest and smartest of the lot was chosen for this task.

Recommended Read: These life lessons from Bhagavad Gita can change your life.

6. The author of Mahabharata is also a character in the epic! 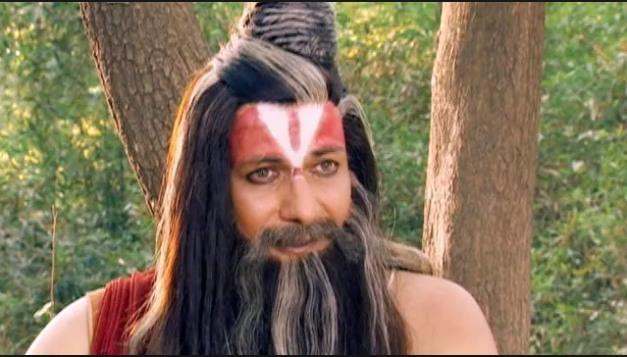 Yes, yes, we all know that there was no one writer who put the Mahabharata together. But as per the story, Satyavati had a son with Sage Parashara before her marriage to King Shantanu. Before giving into the sage’s advances, Satyavati exacted three wishes out of him; one of which was that the son born of their union be famous as a great sage. Soon after, Satyavati gave birth on an island in Yamuna. This son was called Krishna-Dwaipayana, later known as Vyasa – compiler of the Vedas and author of the Puranas and the Mahabharata. This is one of the facts about the Mahabharata that many people don’t know.

7. Draupadi’s brother was actually a reincarnation of Ekalavya

Originally born to Vasudeva’s brother Devashrava (which by the way makes him Krishna’s cousin!), Ekalavya got lost in the forest and was subsequently brought up by the Nishada king Hiranyadhanu. He was killed by Krishna during Rukmini’s abduction. However, to honour the great sacrifice Ekalavya made as guru dakshina, Krishna blessed him so that he can reincarnate and take revenge on Drona. Hence, Ekalavya was reincarnated as Draupadi’s twin Dhrishtadyumna. 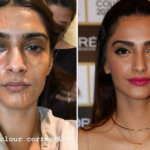 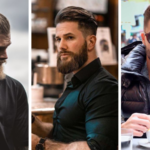