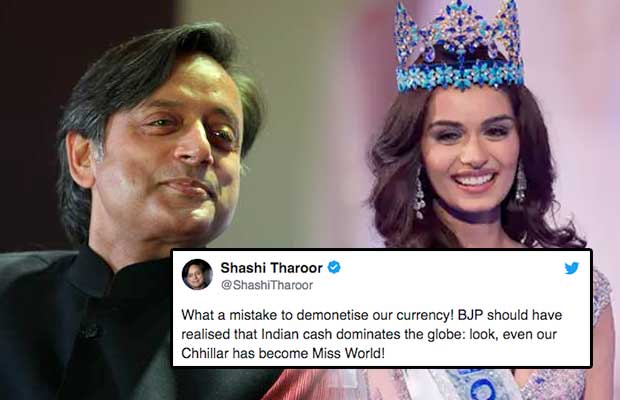 Indians are always very open about their opinion whether they have to give an opinion on politics, social issues, on the celebrity, or whether on themselves. You will find many Twitter users often tweet their opinion in a humorous way and that tweet becomes popular in the nation. Look at these funny and hilarious Indian tweets.

Translation-(Kejriwal- Please don’t press that button, as your vote will go to BJP)

10. Many of us are hearing the same dialogue many times. Many can relate to this tweet.

12. This is really true, infect some people actually go with her to show the exact way.

Note- All these tweets are made for humor, as well as to give one message or opinion on the situation which we face in our life many times, therefore take it as humor. We would also like to thank these Twitter users to share their views in such an amazing way. 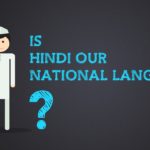 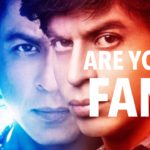