26 January 2018 India is celebrating its 69th republic day of the country. Our hearts filled with patriotism and we fill proud of being an Indian. The day is very special, as after long struggle and battle India got independence and freedom. There are many facts which we Indians might not know about the republic day. Let’s look at these amazing 12 things which every Indian should know that why this day is so much important for us. 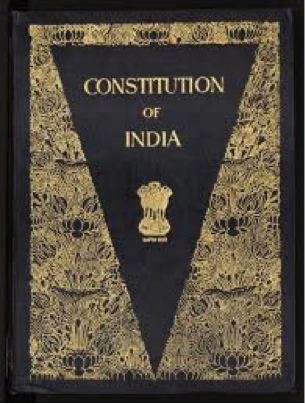 Indian constitution come in to effect on 26th January 1950 and this constitution is considered as one of the longest in the world. 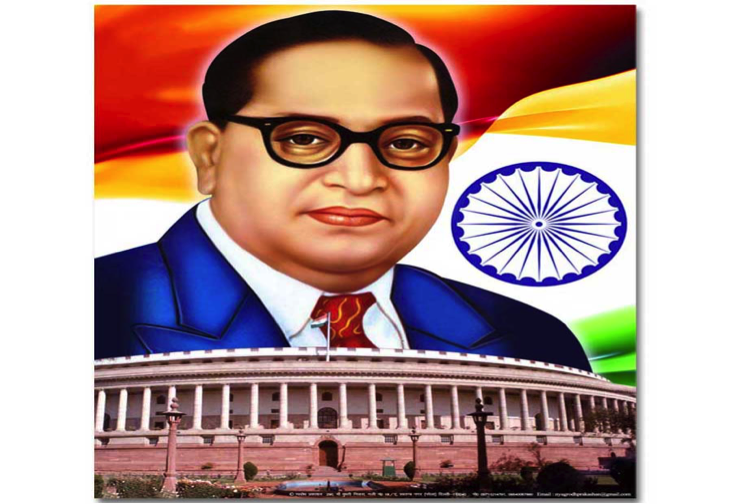 Formulate this longest constitution of the world is one of the burdensome tasks, hence it took 2 years 11 months and 18 days for Dr. B.R Ambedkar to draft and formulate the constitution.

There is only two original copy of Indian constitution is available in which one is in Hindi language and other in the English language. Both of the original copies are stored in Parliament of India.

First Independence Day was celebrated after constitution came into effect on 26th January 1950 after 3 years of Independence. 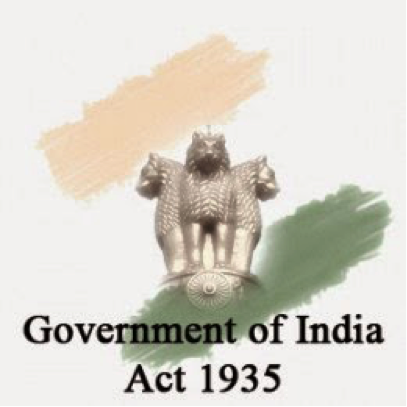 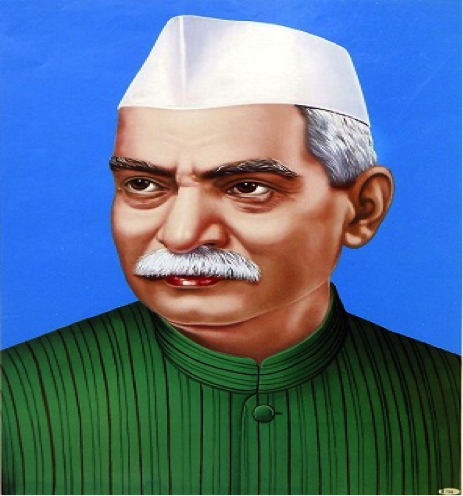 9. 21 gun salutes are given every year when the president of India hoists the national flag.

10. President of Indonesia Mr. Sukarno was the first chief guest of a Republic day celebration.

The celebration is not for one day its 3-day celebration and it ends with beating the retreat on 29th January on Vijat chowk where Indian army, Indian Navy and Indian air force bands are performing.

Please share this article more, as many of our fellow Indians do not know some facts of our Republic Day. If you are not in armed force then no worries you can contribute country with paying tax, safeguarding rights of females, and following rules. 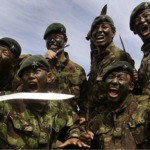 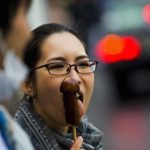