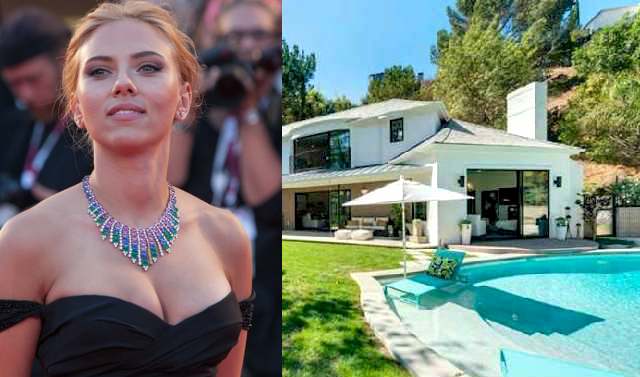 Are you a Marvel fan? If yes, who is your favorite among them? Mine is Black Widow that is Scarlett Johansson because even though she doesn’t have any mighty power or gadgets or evolved from chemical but she has the will and power to fight any criminal and take out any information with her manipulative technique. I love this character also because Scarlett Johansson played it beautifully. She has entertained the world with her work for a very long time. The Marvel Star has worked very hard in her career that’s why she is one of the highest paid Hollywood actresses and has the net worth even more than many of the legendary actors. The leading lady of Avengers has also worked as a child artist in an off-Broadway play. She started her film career in 1994 with fantasy comedy North. She was recognized well in the movie alongside Bill Murray in the movie Lost in Translation. Johansson has achieved a lot in her career and even get paid equal to her male co-stars in the movie Avengers-Age of Putron. 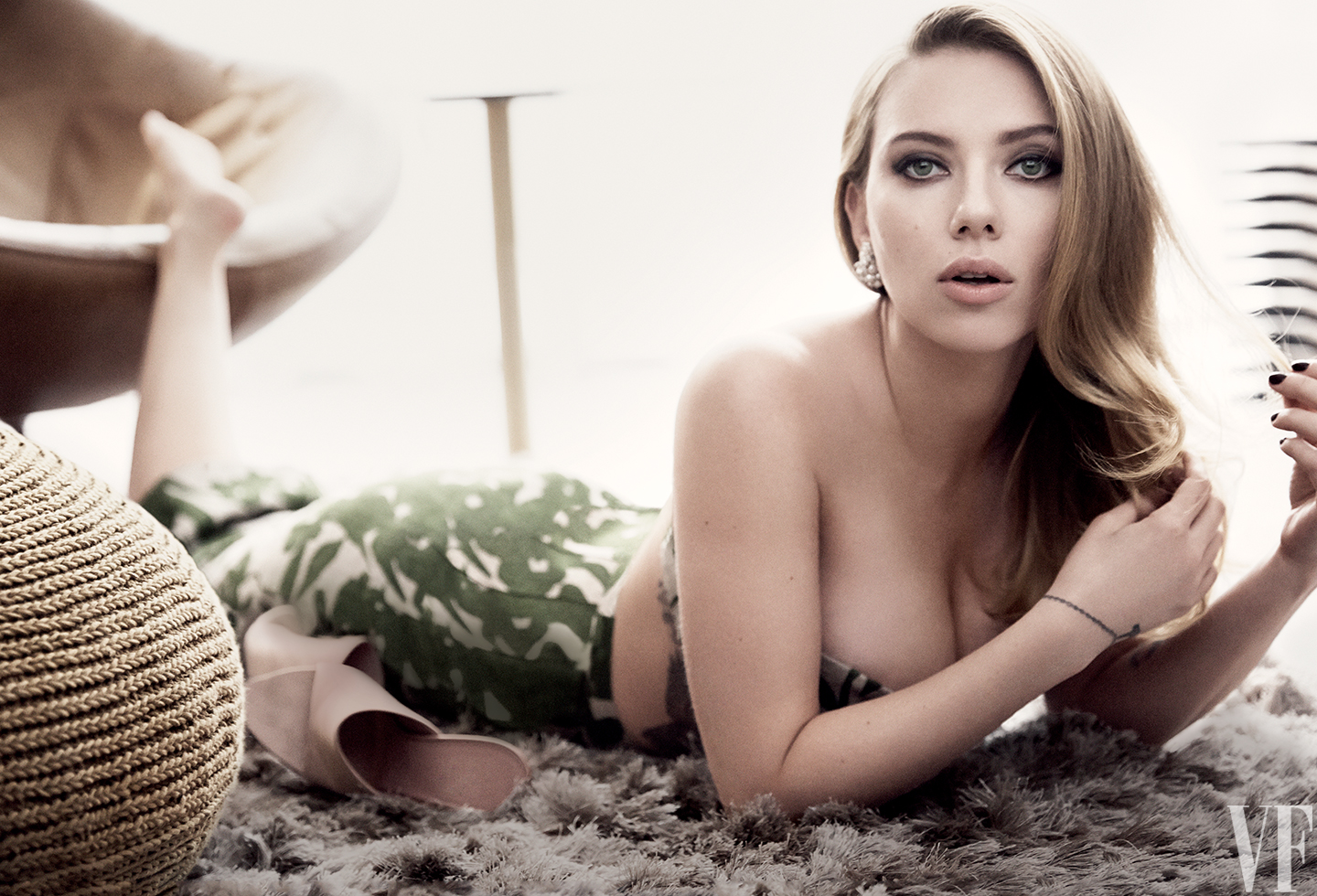 What is Scarlett Johansson’s Net Worth?

Now you must be thinking if she is the highest paid actress than what is her net worth. Then hold your breath because according to Go Banking Rates, her net worth is $140 million. This net worth is not only from films but it is the accumulation of ads endorsement. According to Pay Wizard, Scarlett earns about $156000 per day, estimated in 2018. Scarlet was on Forbes magazine’s list of highest-paid actresses and she also made to the list of top-grossing actors in 2016. This estimation shows that Johansson is surely living a good life breaking all the barriers and stereotypes. But this was not the scene earlier because she gets paid very low for her first movie in Avenger series I.e. she got only $400,000 for her role in Iron Man 2. Eventually, as her pay scale increased as she moved on in her career with Avengers franchise. Avengers Endgame has contributed to her net worth a lot. Now she is ready with the movie Black Widow of Marvel Cinematic Universe to increase her net worth to another level. 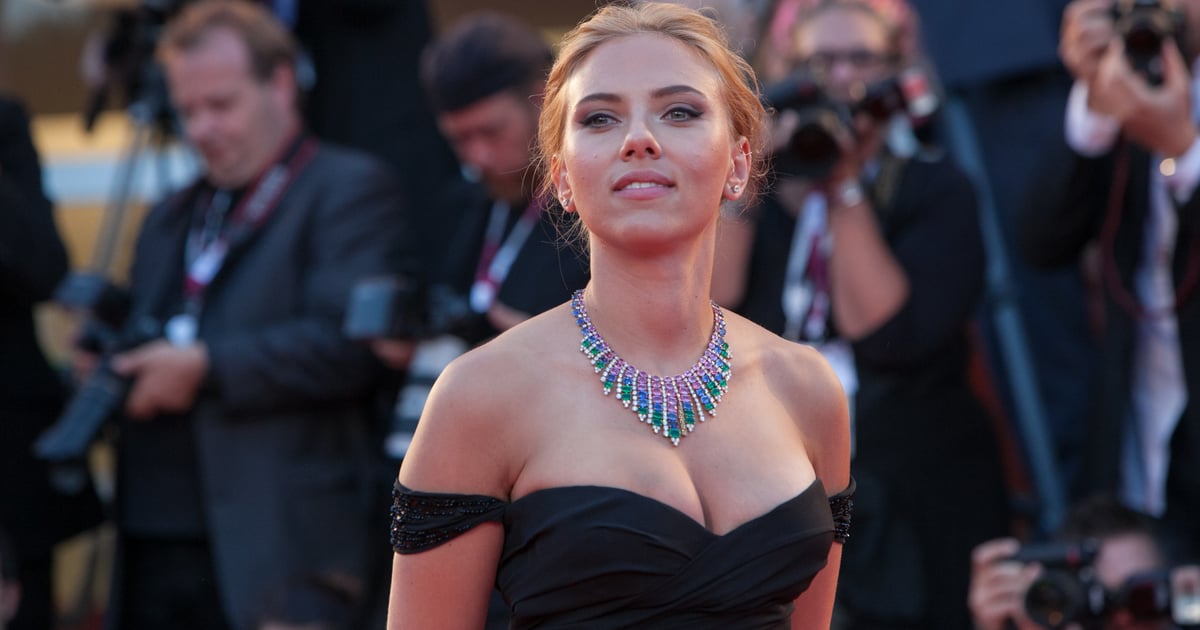 This American actress has been an inspiration for most of the people with her acting skill and the amount she gets paid for her work. She has proved that your worth will increase just do your hard work and do what you are good at. 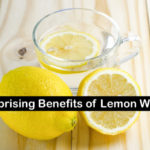