Canada is one of the developed and delightful countries of the world. There are a lot of people who want to visit this country or settle in Canada. Now like every other country Canada also have some unknown facts that very few of us know.

Canada scores high than other countries in the education. As, per the report of the OECD report, Canada is one the most educated countries in the world. The country is having more than half of adults who are having a college degree.

If you want to move to Canada then one thing is sure that you have to deal with their Harsh winters. The lowest temperature was -63c in 1947 of the Yukon territory.

Canada is a country of a beautiful lake. God gifted this country with wonderful lakes and nature and the Canadian government is also preserving nature. Canada is a country with the highest number of lakes in the world. There are some lakes which tourist attractions are Joffre Lakes, Spotted lakes, Huron lakes, Garibaldi Lake, Lake Superior, Lake Ontario, Abraham Lake, Emerald Lake, Peyto Lake, Lake Louise, and Moraine Lake. 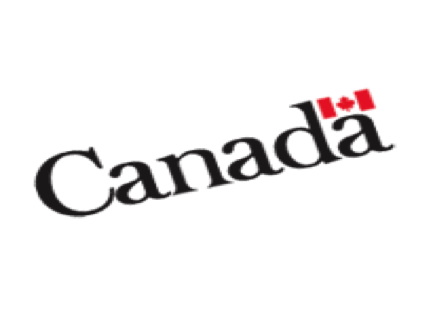 Canada is the second largest country in the world in an area after Russia. But when you compare population, then the country is having very less population. Canada’s total population is 35.6 Million less than Tokyo metropolitan region 37 million. 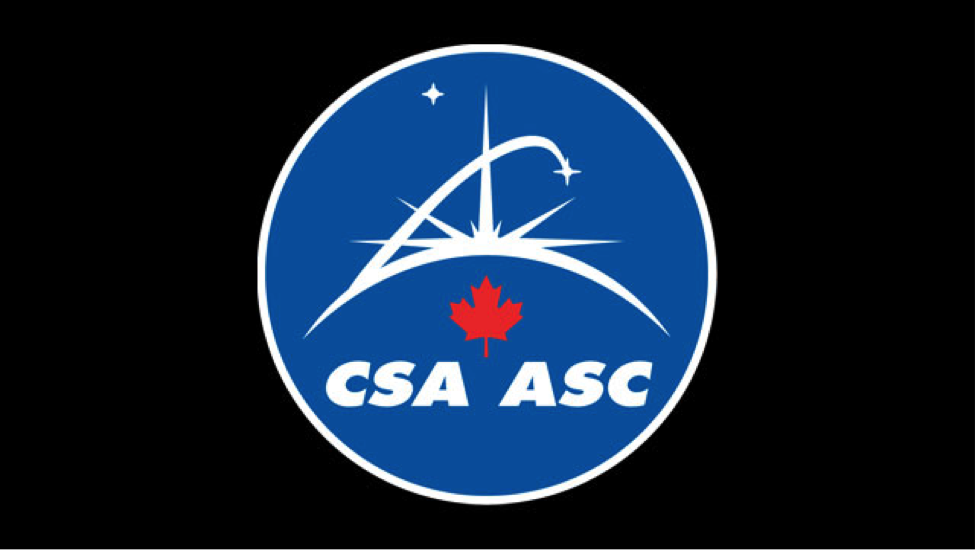 Which country was reaching the space after the US and Russia? It’s Canada who reaches the space. All of that possibly due to a strong determination of Canadians and their government.

As per one report 70 to 75% of the Canadians live near the border of the United States of America. 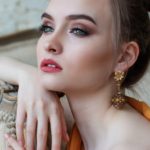 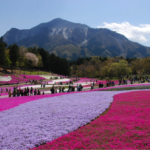