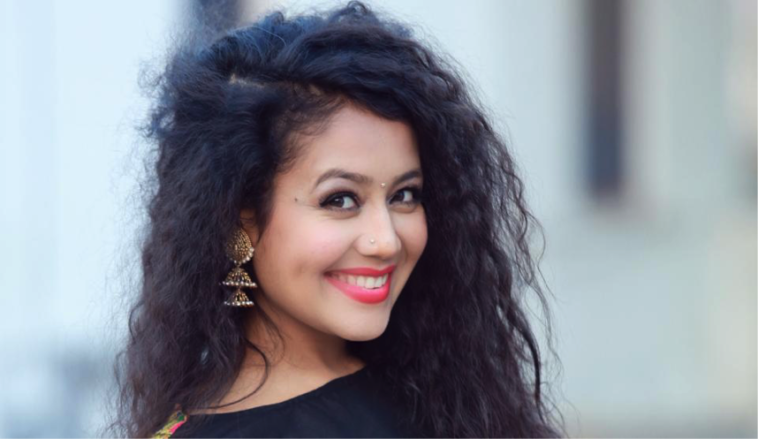 Recently, hit season of big boss 11 is completed after creating huge success all thanks to their entertaining contestant. Recently according to sources said that contestant Arshi khan gets a film in the opposite of famous south Indian actor Prabhas. If this news is true then big boss 11 is turned a big platform for her. There are many reality show contestants who are on top today and successful in the industry

If Shahrukh Khan is “king khan” and Salman Khan is a “Sultan of Bollywood”, then Kapil Sharma is “King of Comedy”. As per one recent report, he is on the list of the high taxpayers in the Bollywood. Initially, he wants to become a singer but destiny decides something good for him. He started his comedy career with laughter challenge 3 and wins that reality show.

Yes, he is an elder brother for many who lead right now working in some of the top Indian television serials. He started his career with famous MTV show Roadies and wins that show through his hard work and dedication. Now he is the judge of that show and mentor for the newcomers.

If you are under stress or searching for peace then listens to her song her voice will make your mind peaceful. She got a gift from God her voice can make anyone mesmerize. She started her career with Sa re ga ma pa and win that show. Can you believe the Ohio State of US celebrated 26th June as “Shreya Ghoshal day”? She is one the top singers in the industry now, thanks to SA re ga ma pa for a wonderful platform. 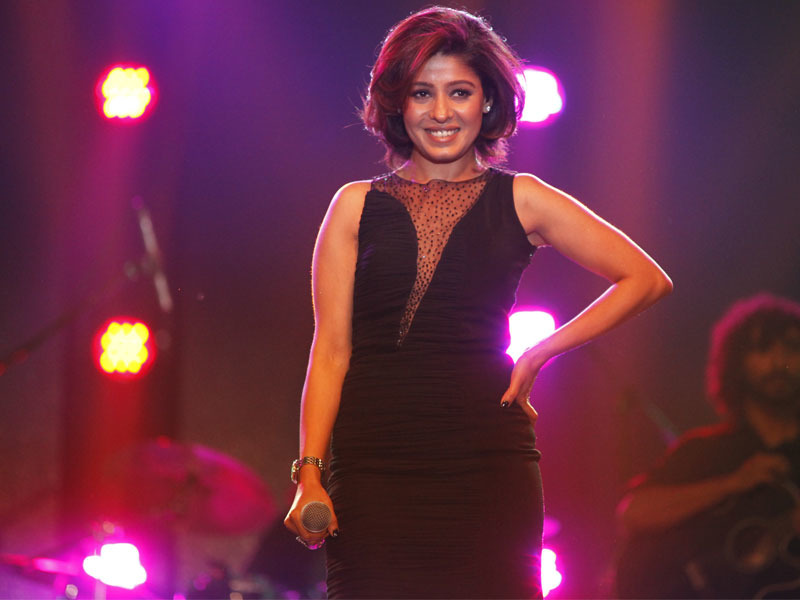 If Shreya Ghoshal is a soulful singer than on other hand Sunidhi give wonderful dance track to the industry.Sunidhi started her career with the reality show of Doordarshan “meri awaz Suno” and like others, she won that contest and proved herself from a first reality show.

“London thumakda” “Sunny Sunny” all her songs are always on hit chart. Many of us at 11th std preparing for upcoming 12 th exam but Neha gave an audition to Indian Idol 2 and get selected. She got fame in an album with meet brothers. Her super rocking tone, curly hair, and bold attitude India accepted heartedly.

Roadies again became a platform. Ayushman Khurana started his career with roadies 2 and became a winner of the show. Then he tried his luck on TV, Video jokey, singing, and acting so one can say him a combo package. 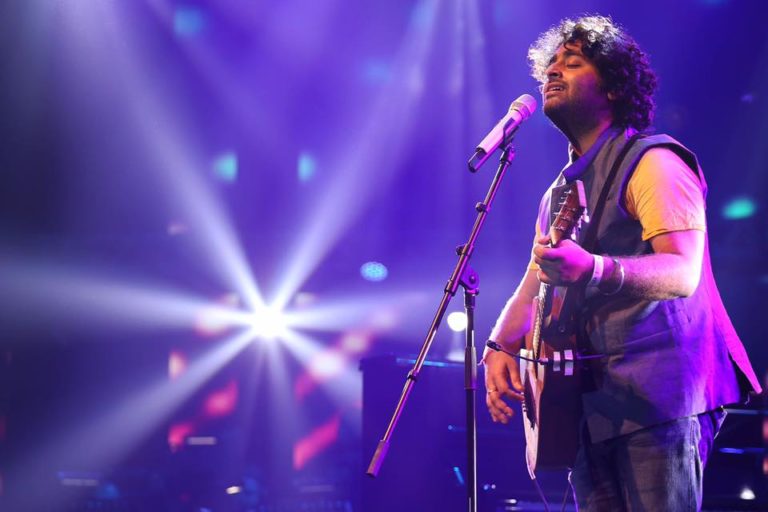 Don’t know about you, but your wife, girlfriend, sisters all must be a big fan of his songs. He too started his career with “Fame Gurukul” of Sony TV.

Do comment if you know other such personalities success. 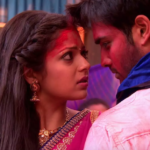 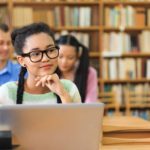