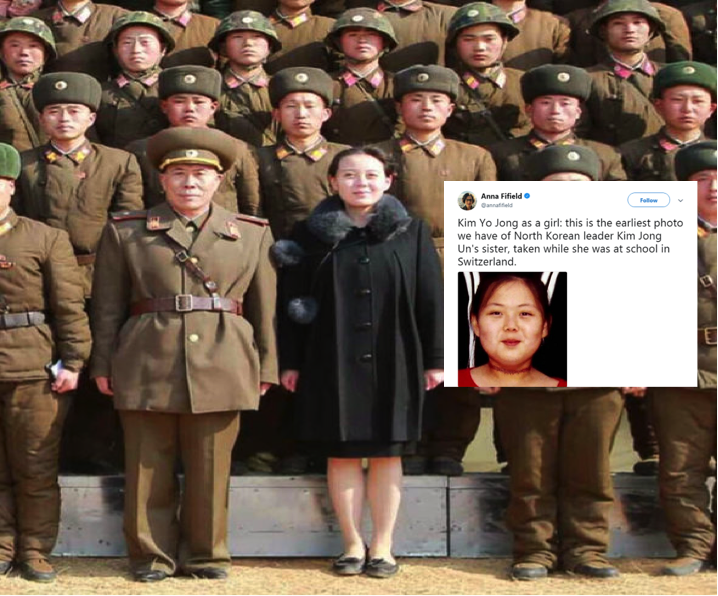 2018 coming with good reasons for the humanity and the world to become happy due to good news coming from the Korean peninsula. In 2017, World saw a lot of tension of nuclear war at one point in time between the US and North Korea. However, the new year speech of North Korean leader Kim- Jong- Un is very significant for world peace. South Korea has also opened for talk and wants to solve the issue between two nations. In addition to that North Korean leader send her sister Kim-yo-Jong and trusted delegation to South Korea to cheer up their players in winter Olympics. That’s a very positive sign for not only both the nations but for the world also. Let’s know some facts about the leading lady of North Korean delegation and sister of Kim-Jong- Un.

She is the youngest sister of North Korean leader and she shares the same blood with Kim-Jong-Un. She is a younger daughter of Kim Jong-il and Ko Young-hui. The same mother makes her closer to Kim Jong –Un. As, she is part of a royal family of North Korea, hence, very few things come out about her.

As per reports she studied in Bern, Switzerland from 1996 to 2000, and then she studies her other education in Kim Il-Sung University, where she studied computer science. Both Kim-Jong-Un and Kim-yo-Jong spend isolated life in Switzerland, which made relations of brother and sister stronger.

As per reports of some South Korean agencies, she married to a fellow classmate of Kim il-Sung University or official of worker party’s Room 39.

As earlier said both of them studied together and stayed isolated life in Switzerland. Her mother died in 2004 and in 2011 her father died both of these incidents makes them closer. Western media calls her “Ivanka” of North Korea. Currently, she is a director of the Propaganda and agitation department of the worker’s party of North Korea.

Undoubtedly she is the most powerful woman in North Korean regime ever, as no other lady of the family gets that much power before. She makes sure that every order of Kim-Jong-Un smoothly completed. In 2014, she accompanied Kim-Jong-Un at the time of Supreme people’s assembly, and the first time she identified as a senior official of WPK committee.

Kim-yo-Jong is the first person in Kim family who visited South Korea to cheer up their players in winter Olympics. 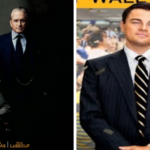 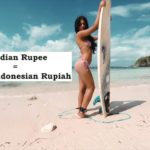