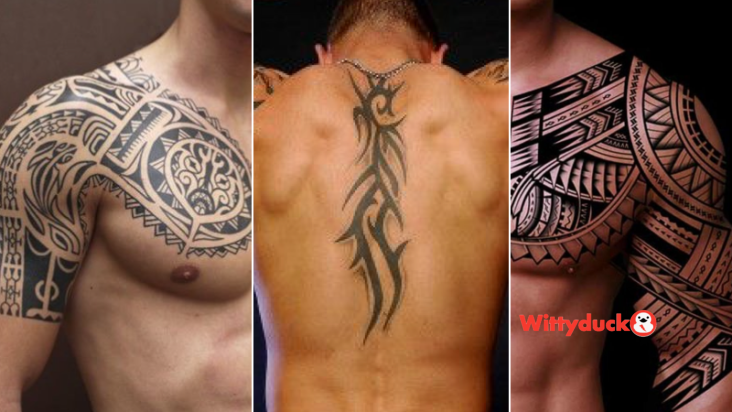 Hey, there tattoo lovers! Are you in search of a new tattoo design? Are you looking for something unique and out of the box? Let us tell you then, you are in the right place. Below we have provided you with some unique designs of tribal tattoos for men. But before going into that let us know what a tribal tattoo is!

Tribal tattoos are known to be the way in which you can connect to your heritage. Traditionally, tribal tattoos symbolize signals that are picked up from the contrast of the tattoo’s colours. Most tattoos were meant for recognition, spiritual symbolism, or even as ritual protection from bad forces. The meaning varies from one place to another. But each tribal tattoo has its own meaning and translation, and it is very important to know what you are carrying.

However, in recent times, these tattoo designs are up and coming in the art industry and almost everyone looks for one to get done. Here are some options for you if you’re on the lookout for tribal tattoo designs for men:

Half sleeve tribal tattoos are a work of art that requires a meticulous amount of work into making them. This tattoo will cover your bicep as well you can extend these tattoos to the chest. 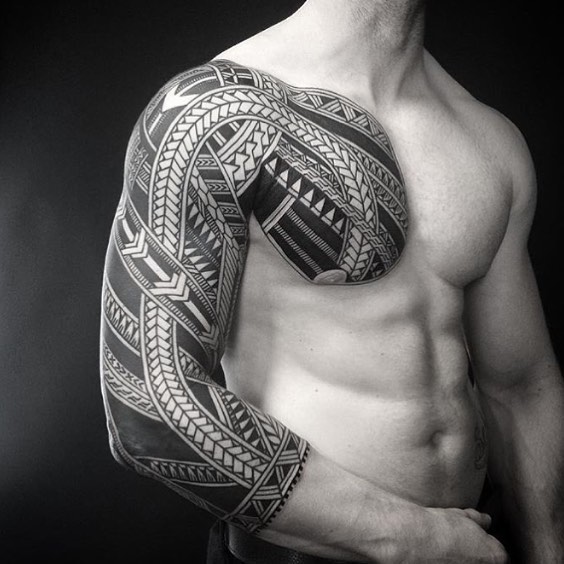 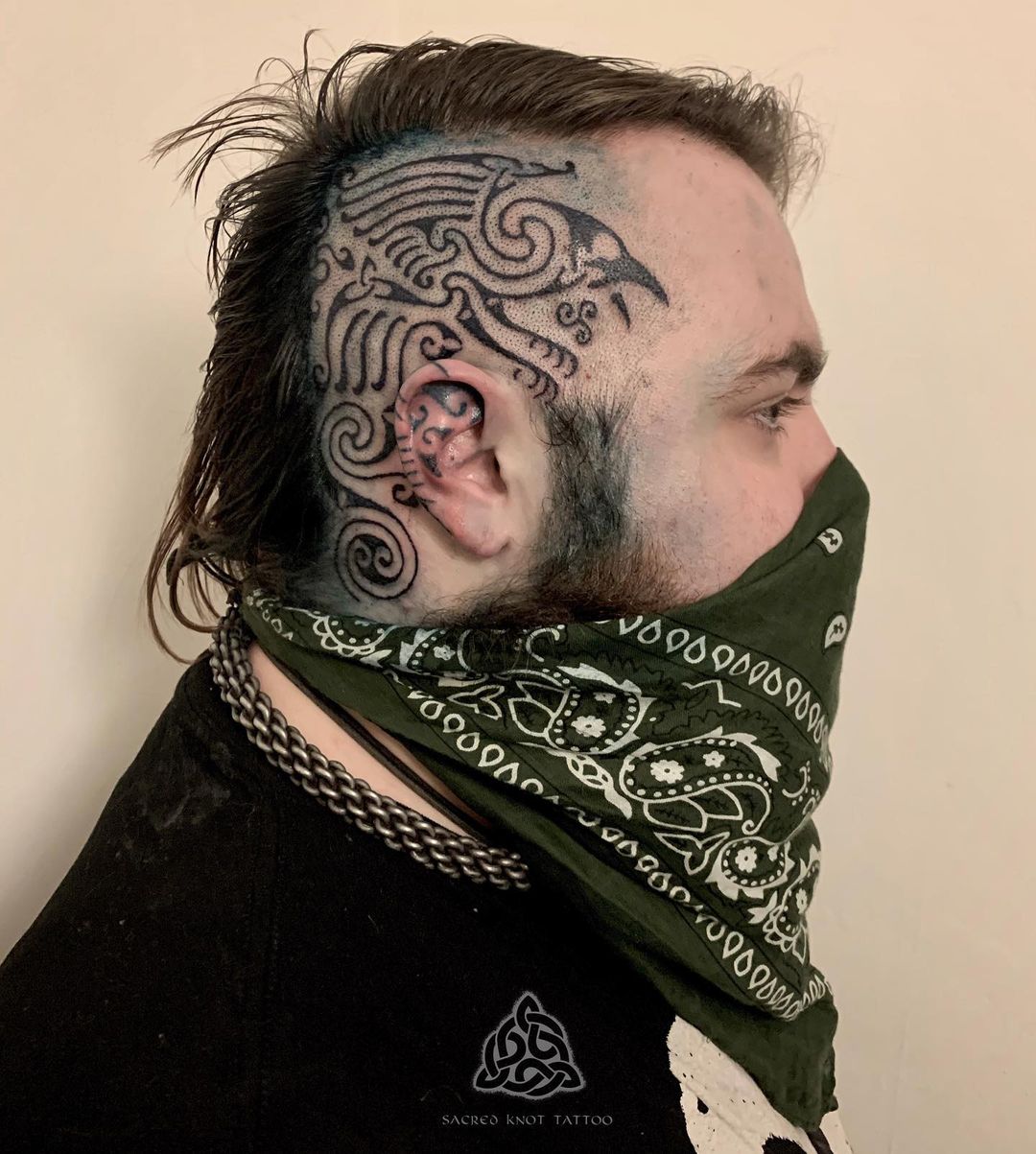 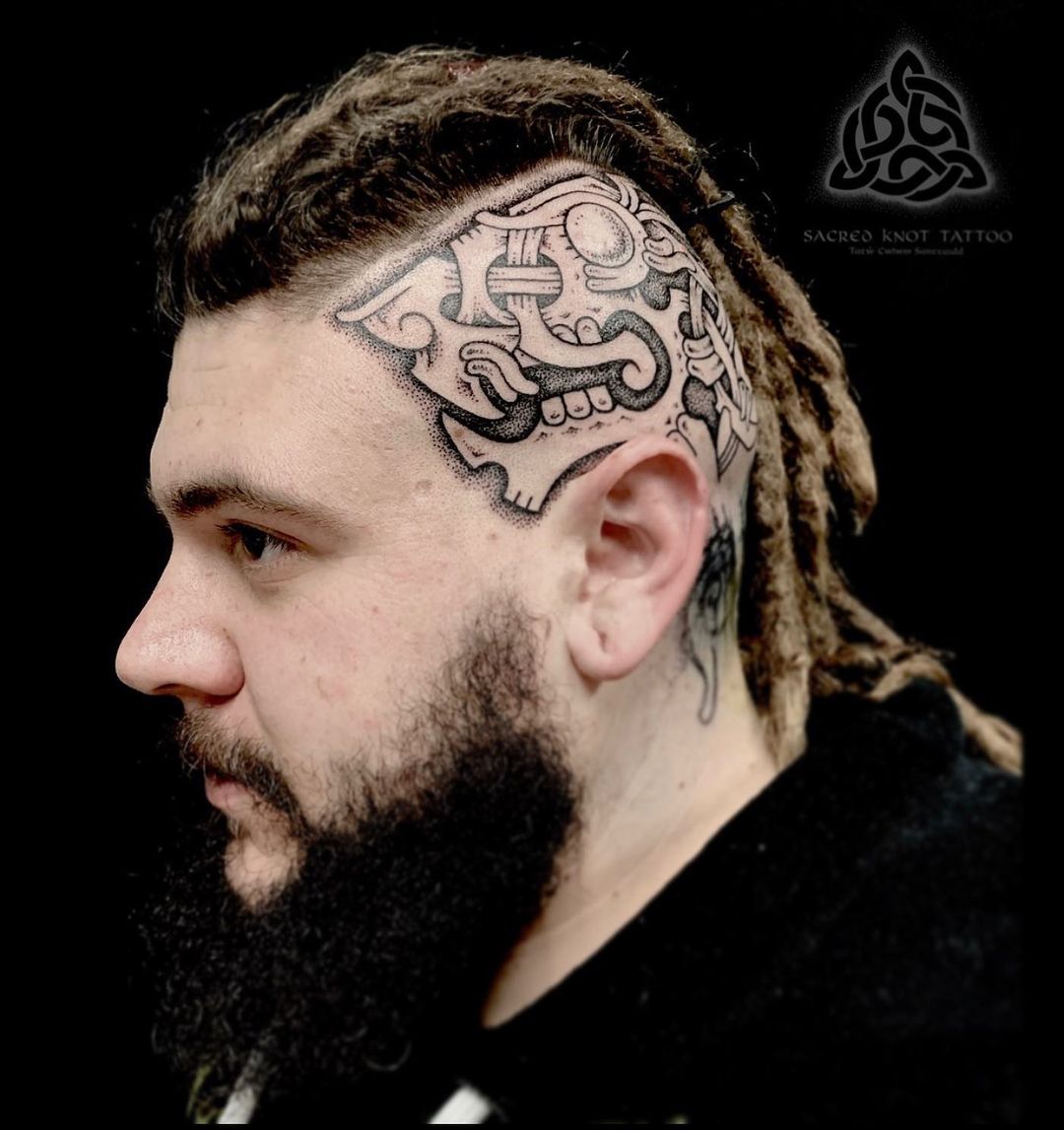 A symbol of authority, these tattoo designs exude supremacy and control in the tribal areas. It usually consists of animals that are an emblem of leadership and power. 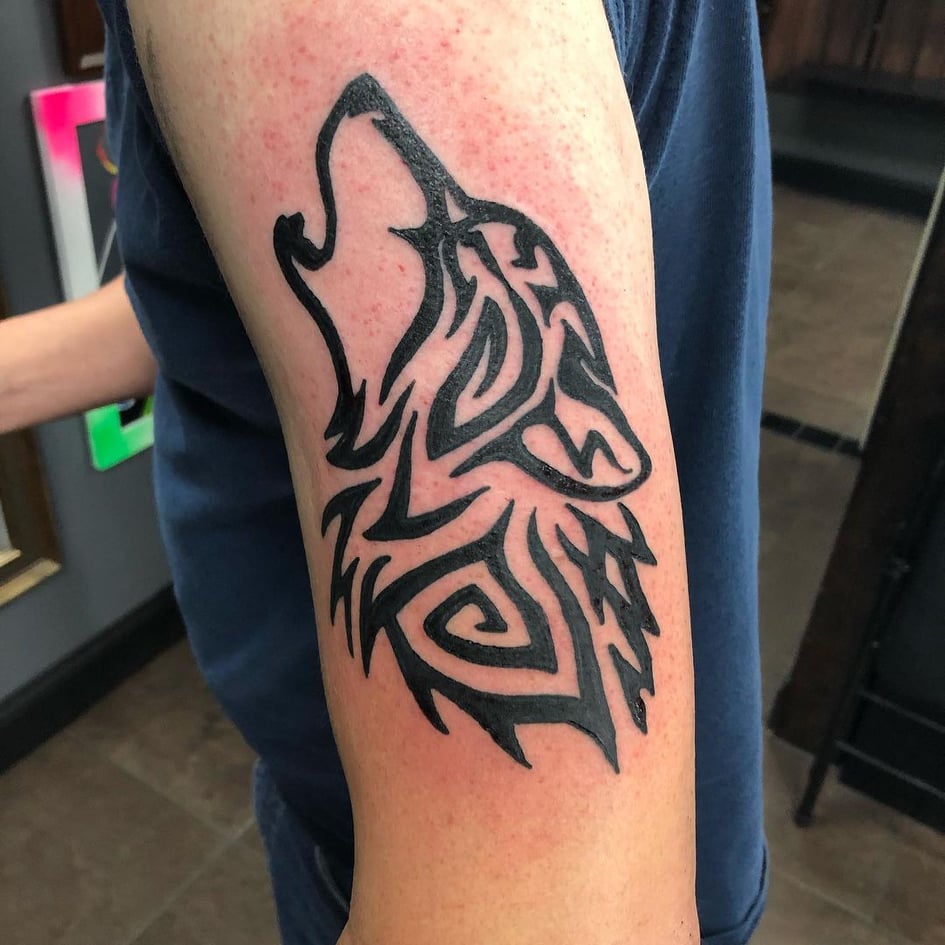 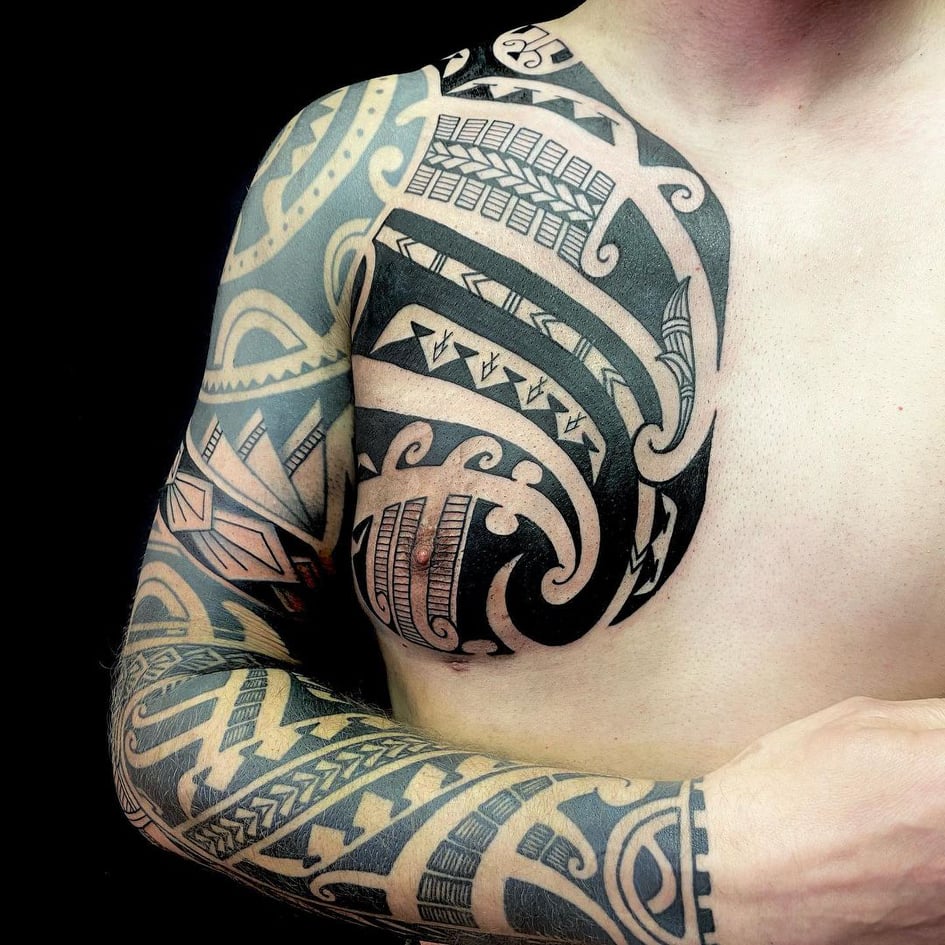 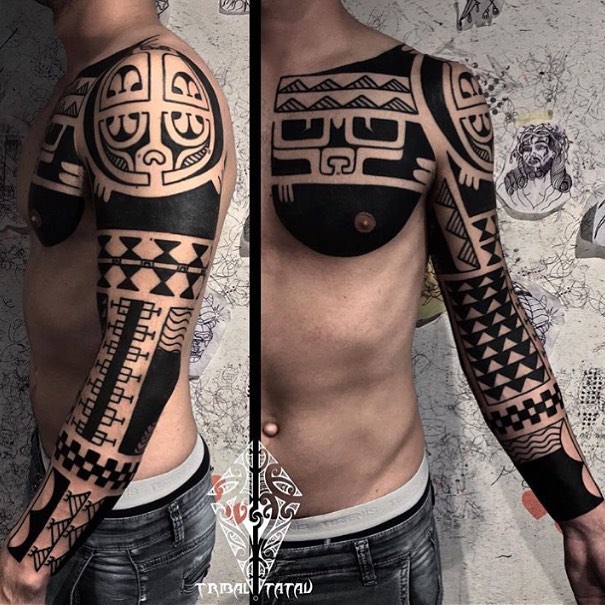 These tattoos take you back to the iron age. Although ancient, these tattoo designs are now getting popularity because of their spectacular design. Knots throughout are what makes these tattoos special. They represent leadership, strength, endurance, power, and wisdom. Due to their unique look, they have found popularity among modern generations and have become recent fads. 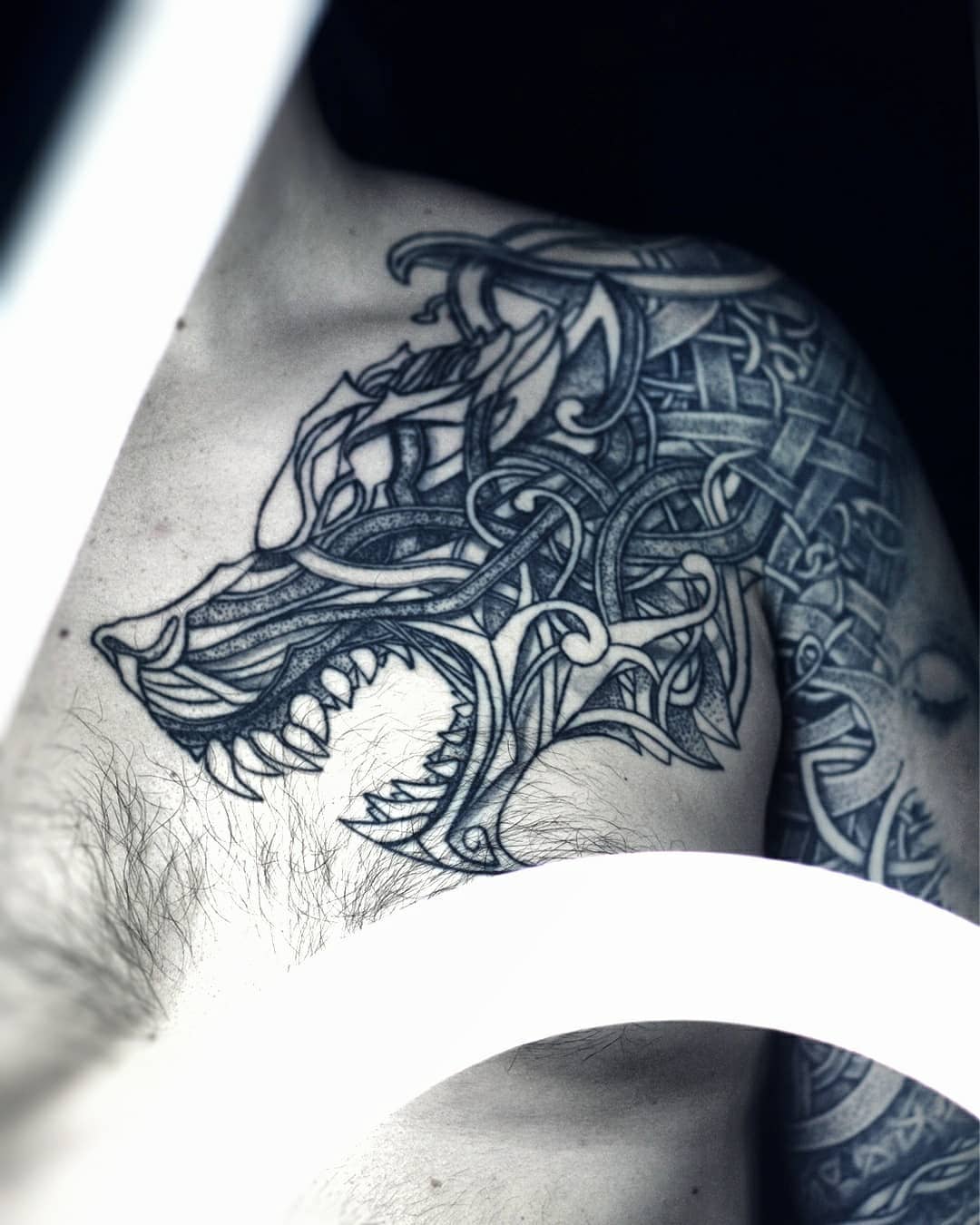 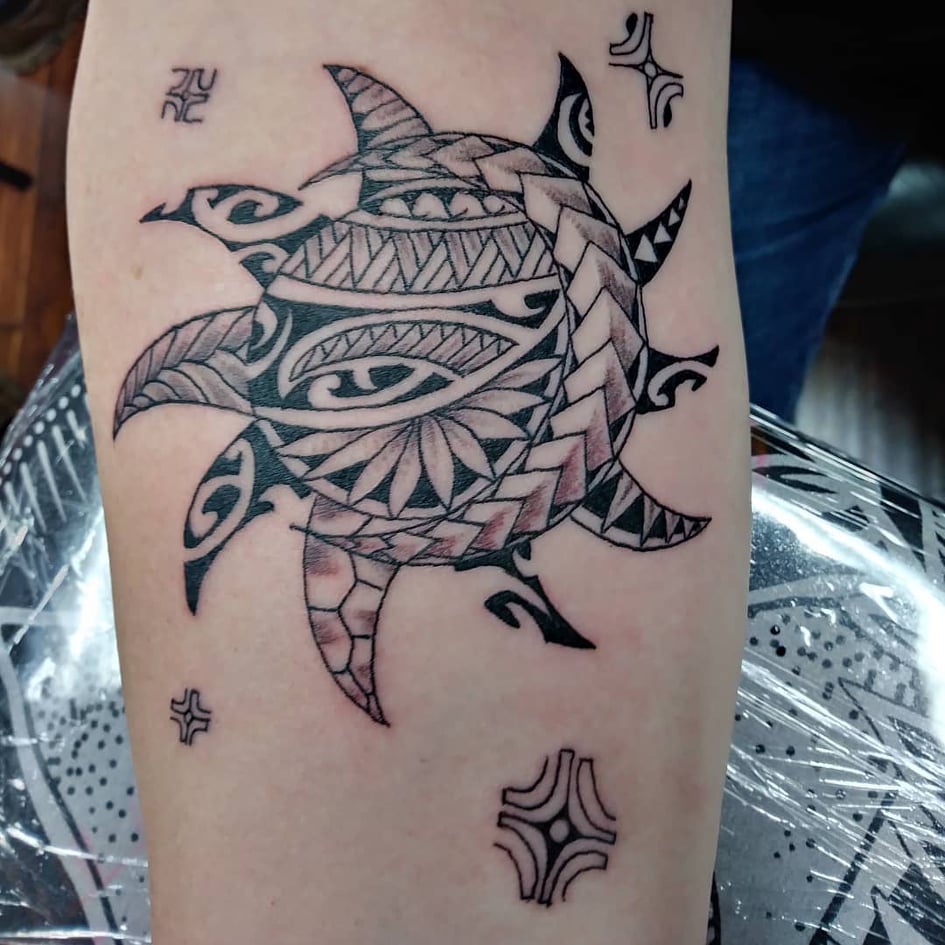 A great infusion of animals with the dream catchers these are a unique type of tattoo designs. These designs vary from tribe to tribe. Initially inked to guard and protect their status and accomplishments, these designs have come a long way. A mixture of wolves and eagles to show strength these designs also symbolize protection against evil spirits. 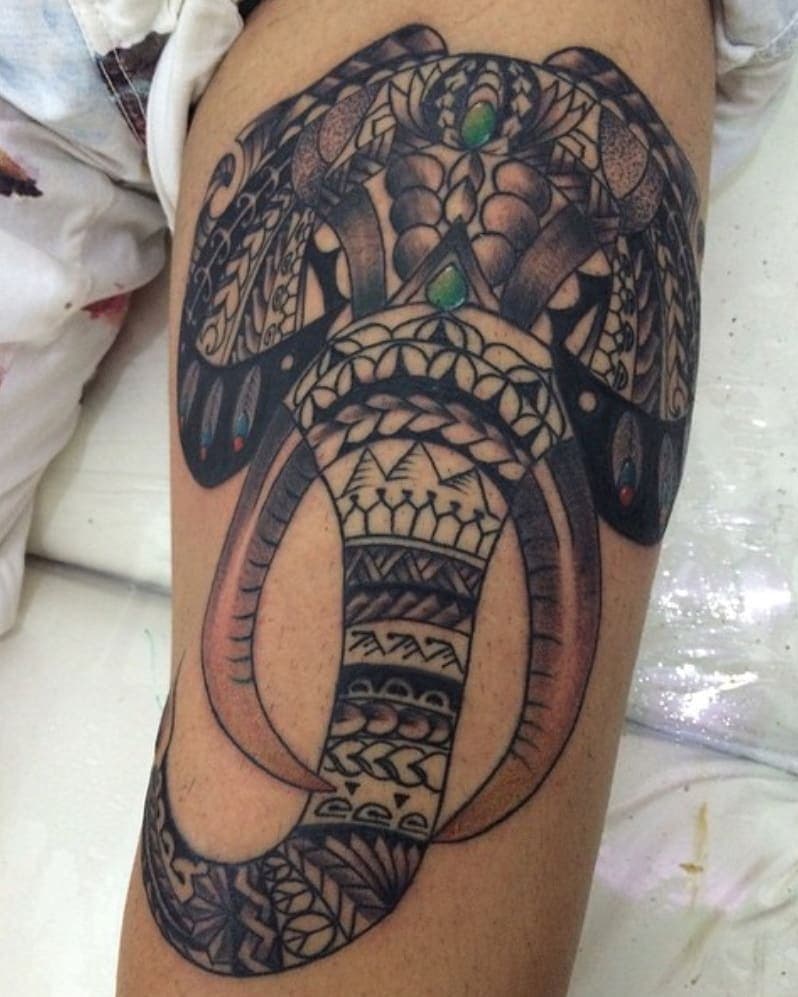 The tribal elephant tattoo signifies power, authority, superiority, and also humility, and empathy. It is a good way to convey prosperity.

Representing bravery and power, this tattoo design is too popular all over the world. It matches the vibe of the ocean culture and mostly consists of the image of water animals. Ideal type for the men who love to hang outdoors, in and around water. 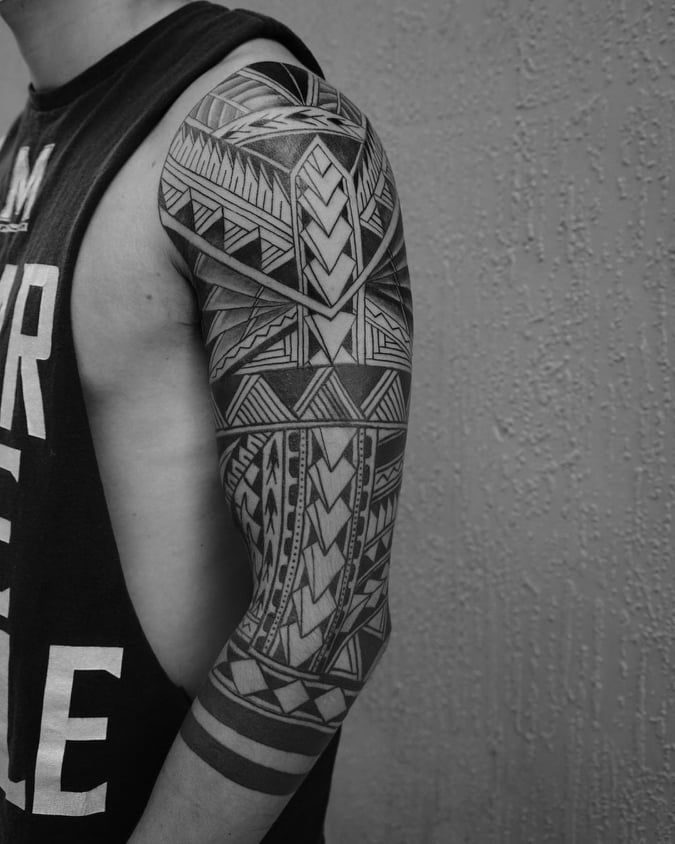 The artwork and design going beyond the skin deep into the history and the meaning behind them, they have their own uniqueness and sentimental values attached to them. Despite being a collection of strokes, they promise an end to result you have never seen.

With no particular way of expressing themselves, these people had started using tattoos to communicate. They were expected to check the status in a hierarchical society, sexual maturity, genealogy, and one’s rank within the society. But the positioning of this tattoo is important. Take a note of that. 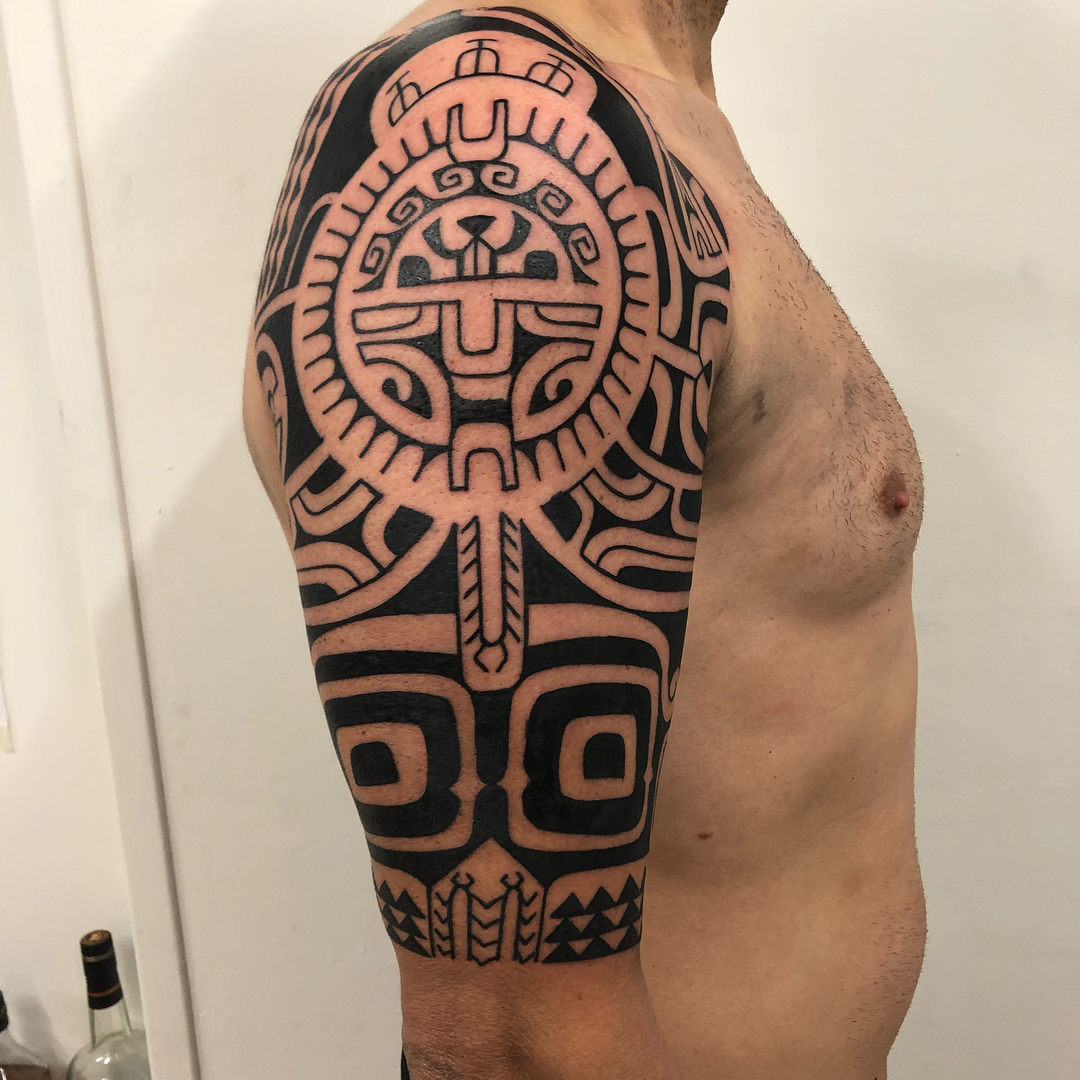 This tribal tattoo design is a great option if you like the idea of portraying strength and leadership in your tattoo. It is an elegant and yet powerful design and can be made on the neck, shoulders, and ribs.

Back And Shoulder Tribal Tattoo Design

Tribal tattoo designs for the shoulder and back are mostly symmetrical, detailed, and powerful designs that are suitable for both men and women.

Often confused with the Celtic tribal tattoo, Irish tribal tattoos are actually more traditional and look aesthetic. The triquetra is the symbol that makes this special. It also covers a large surface area of the body, and these tattoo designs never go out of style. 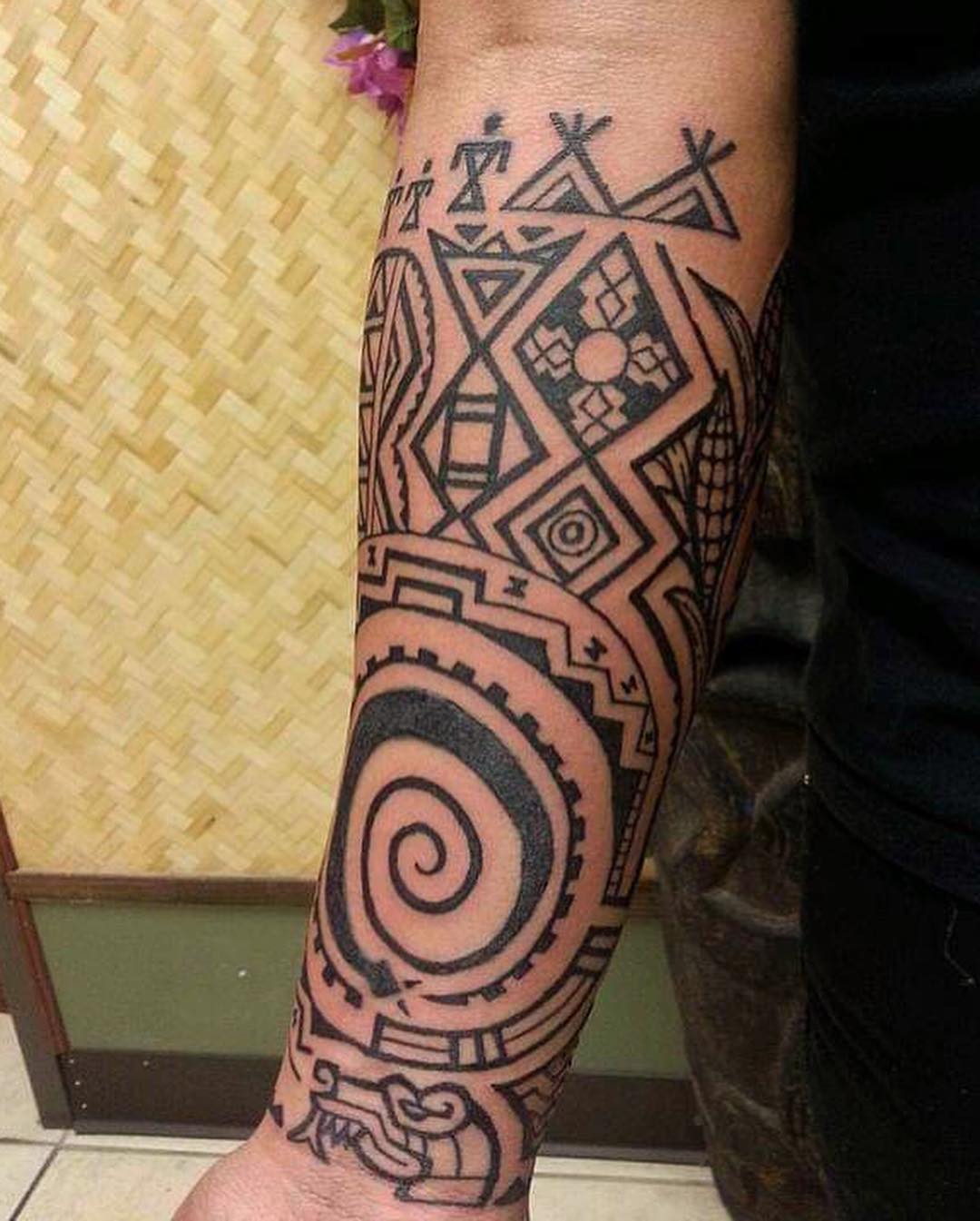 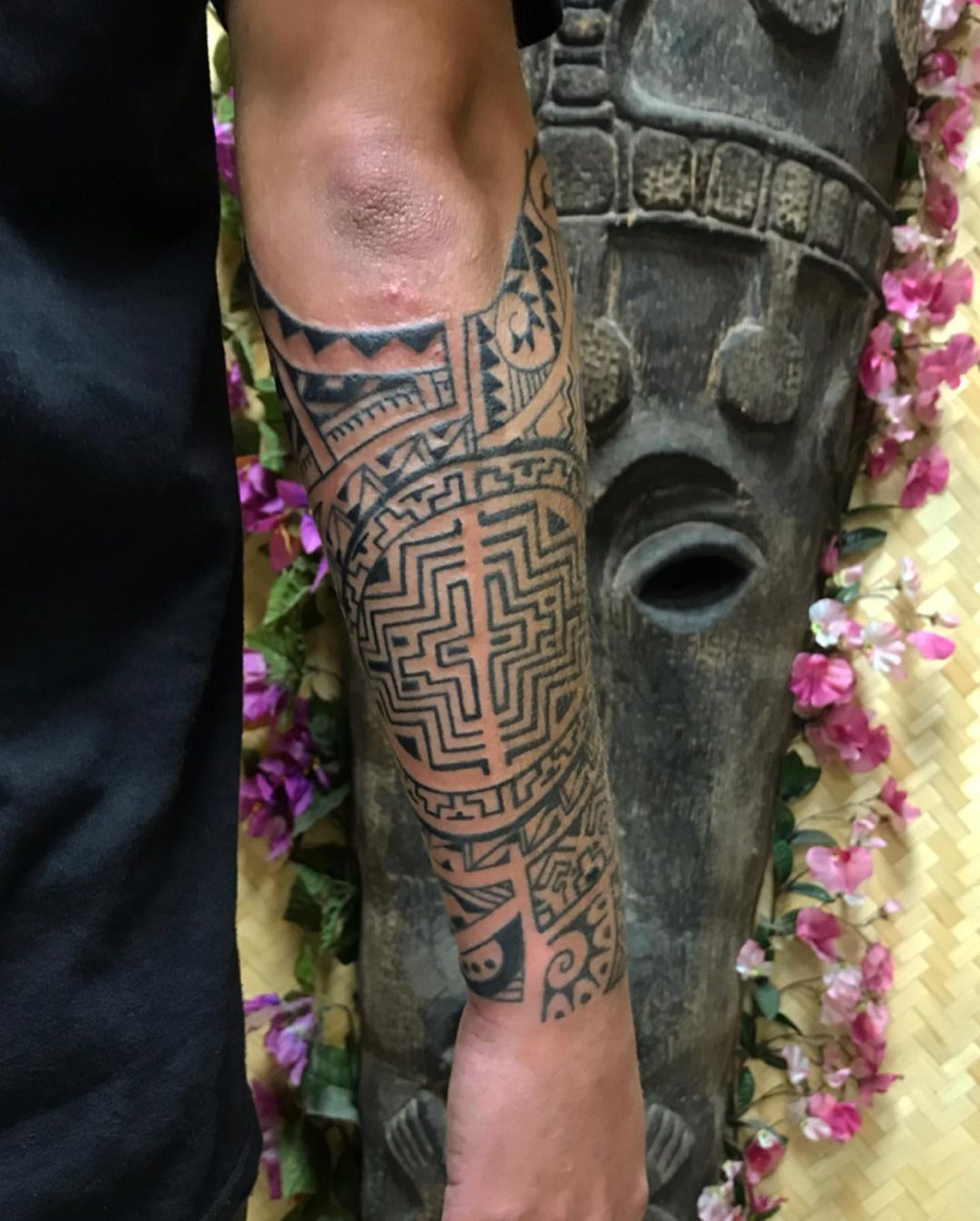 Inspired by its great architecture and art scenes, these tattoo designs are like no other. Started as a part of a ritual to God now these designs are spread worldwide. What makes this style a hell less intimidating and a lot more unique is its creativeness which encourages its cultural style. 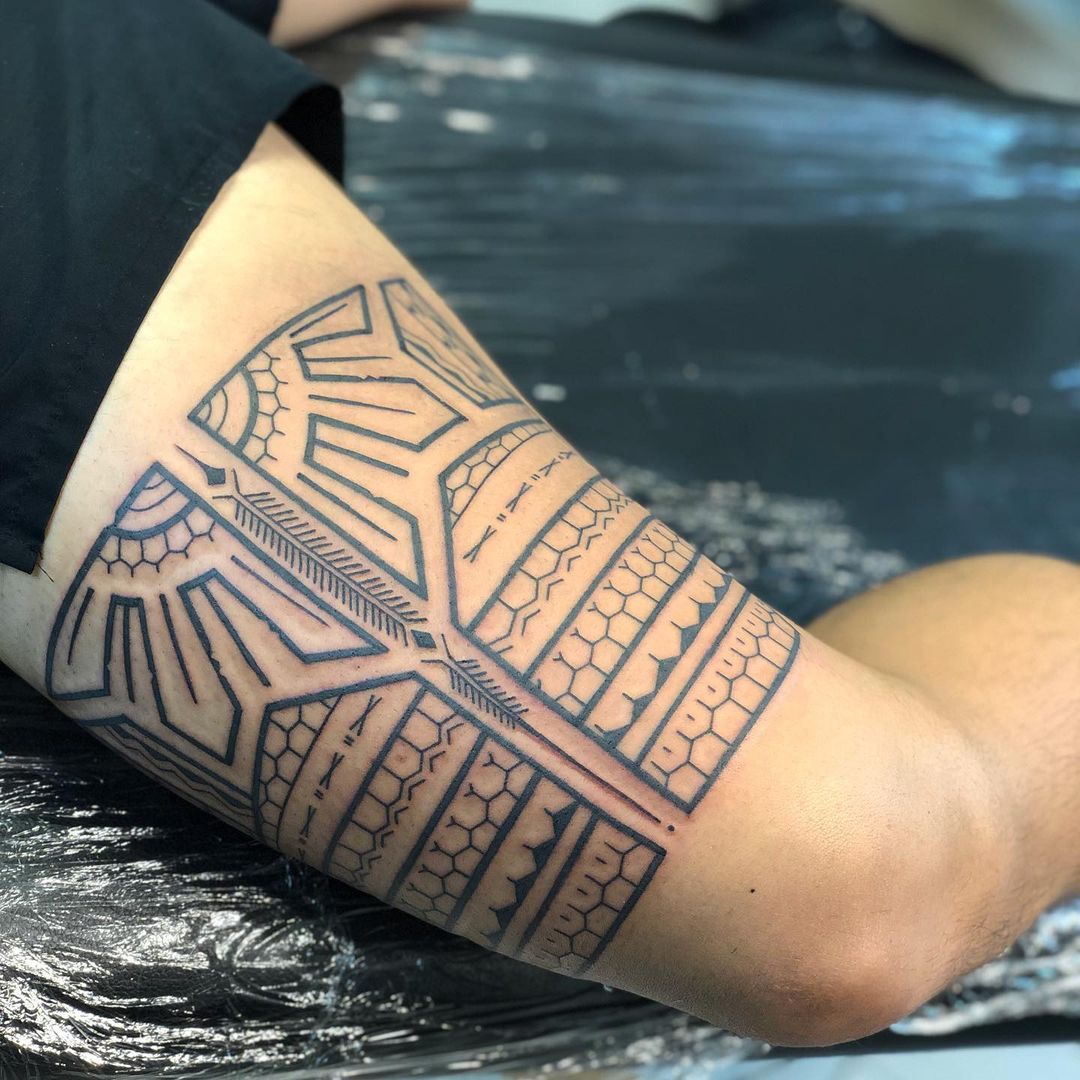 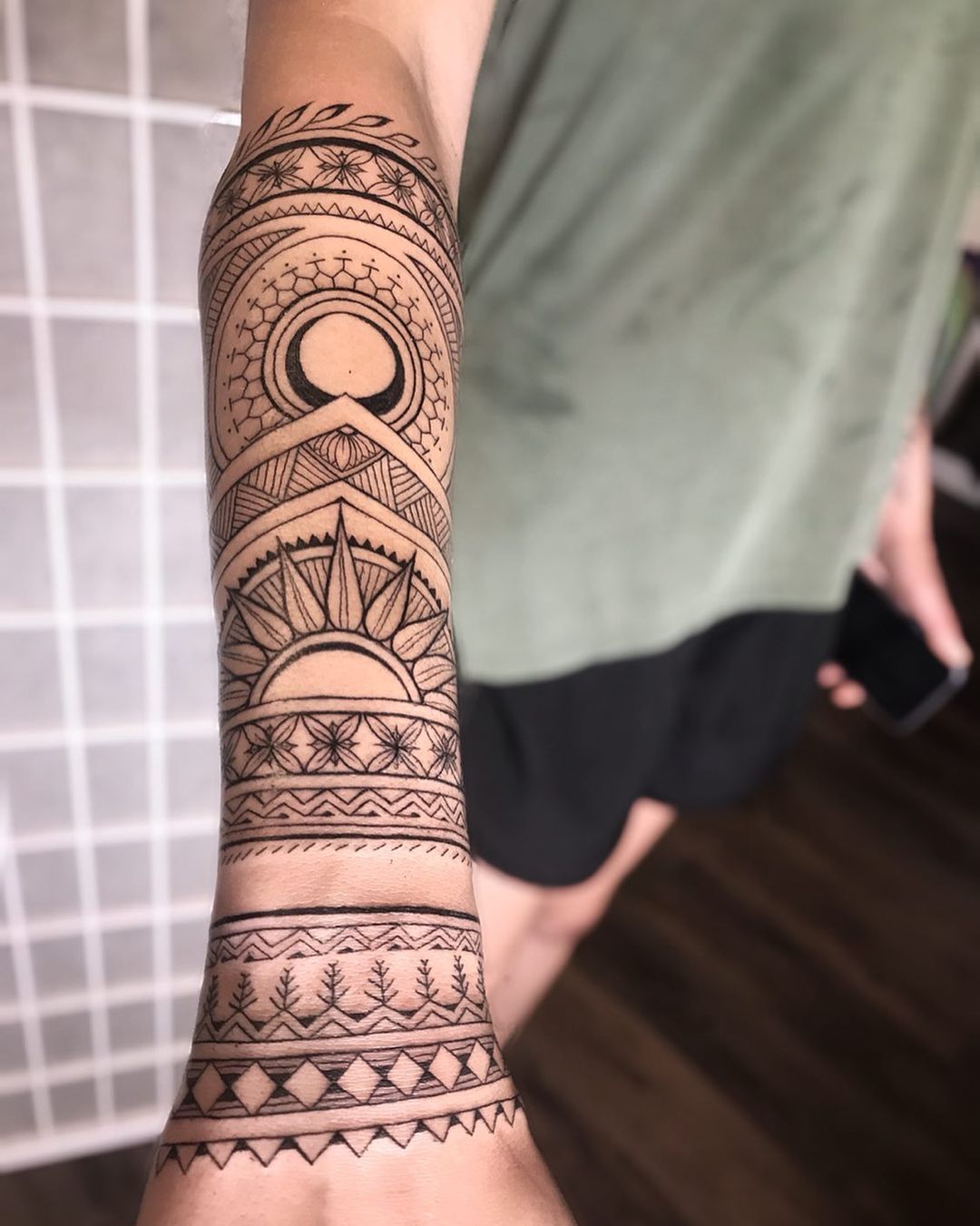 Tattoos are popular among this community for more than 5 centuries. The fundamental being related to headhunting and to symbolize the transformation of man from head-hunter to warrior, these looks aesthetically pleasing. The simple and unique designs just get complimented by the easy line strokes.

Considered to be a lot more impressive than the jewellery and accessories, they symbolize things like loyalty, family, strength, etc. The simple straight lines denoted the different Indian Gods and have great meaning. The availability of blank space makes it look clean and gives space for creativity as well. 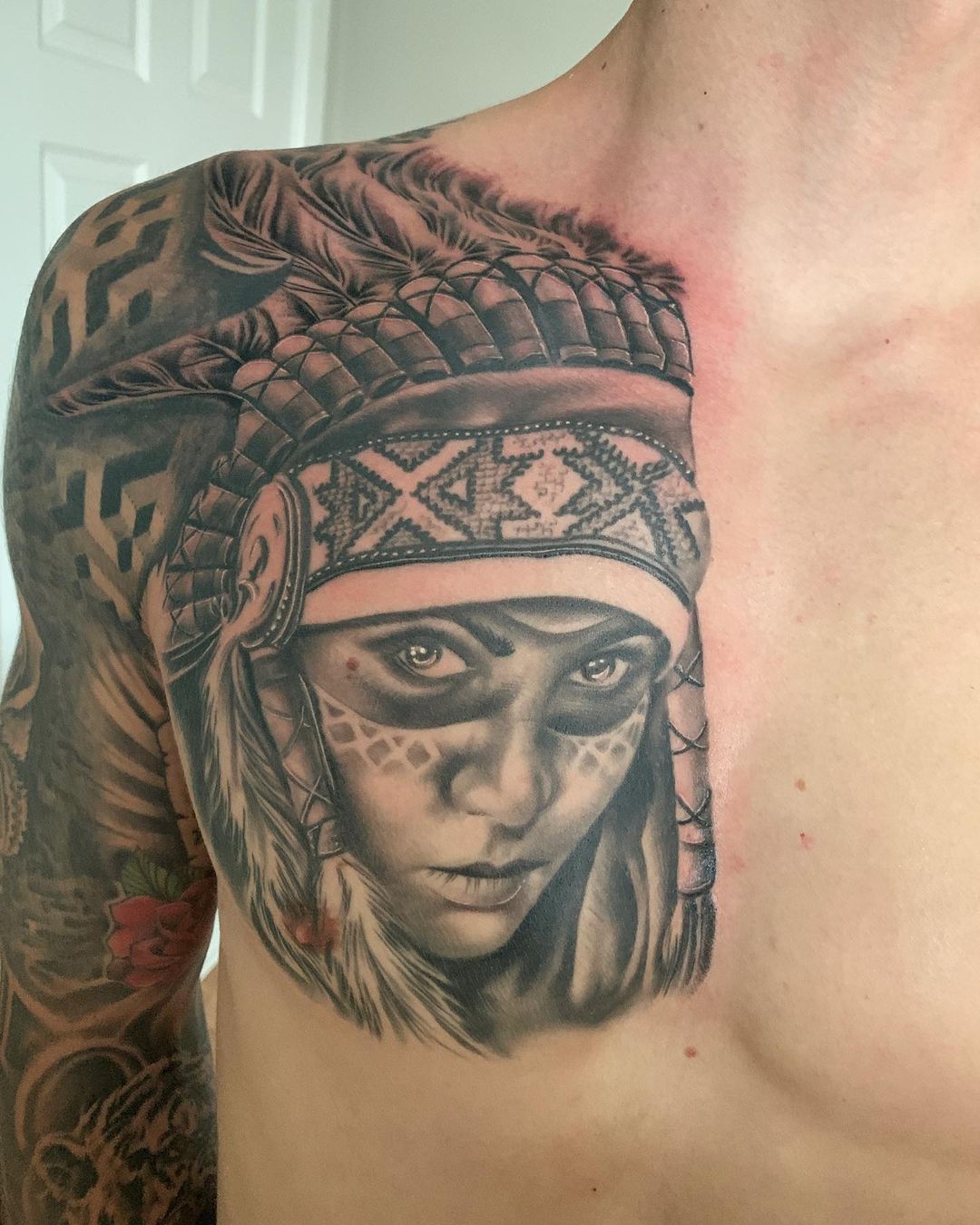 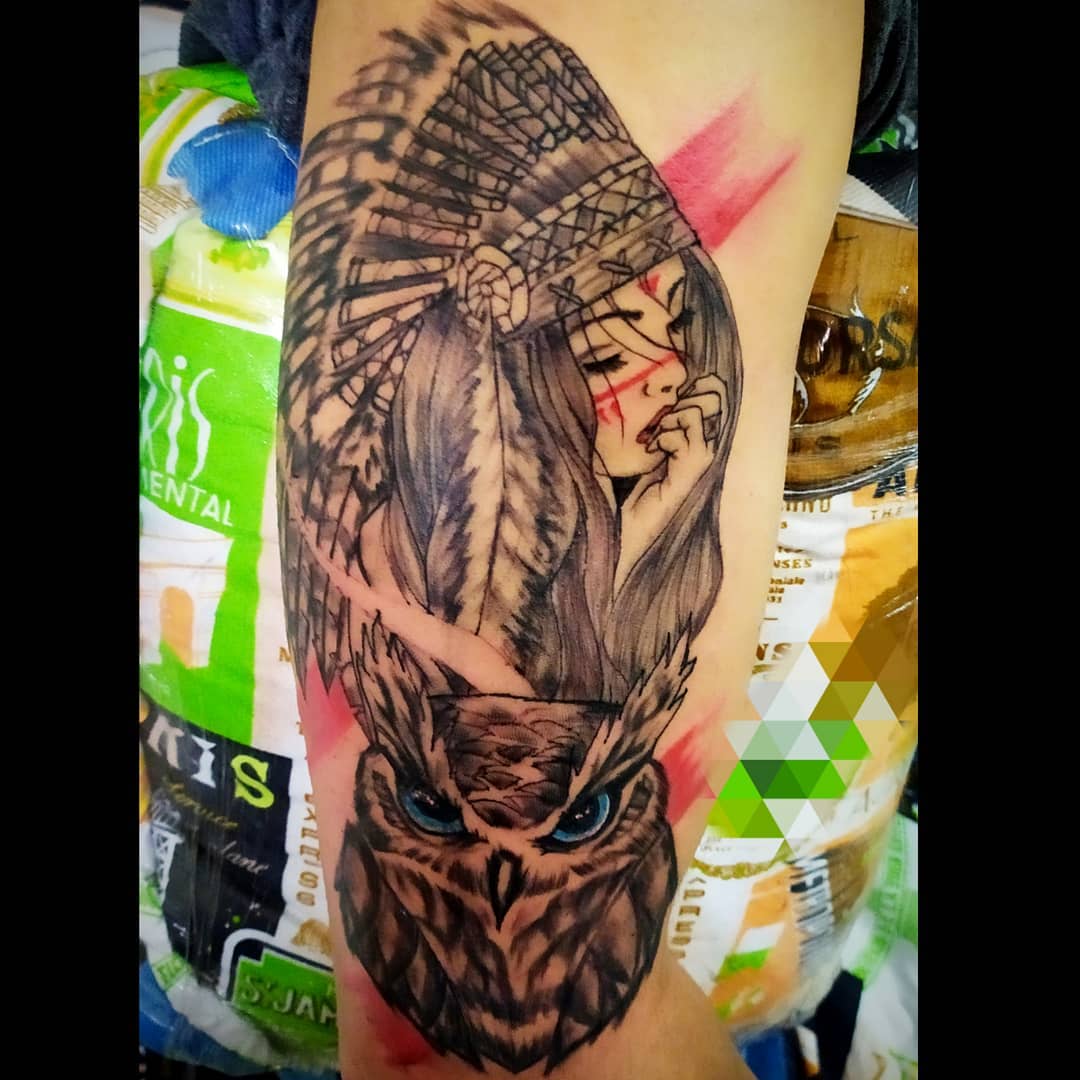 These tattoos designs are much more than just designs. They were started as an identification mark in the historic societies, to identify each other. Worth having a second and a third and a fourth look, these tattoo designs are powerful and striking. 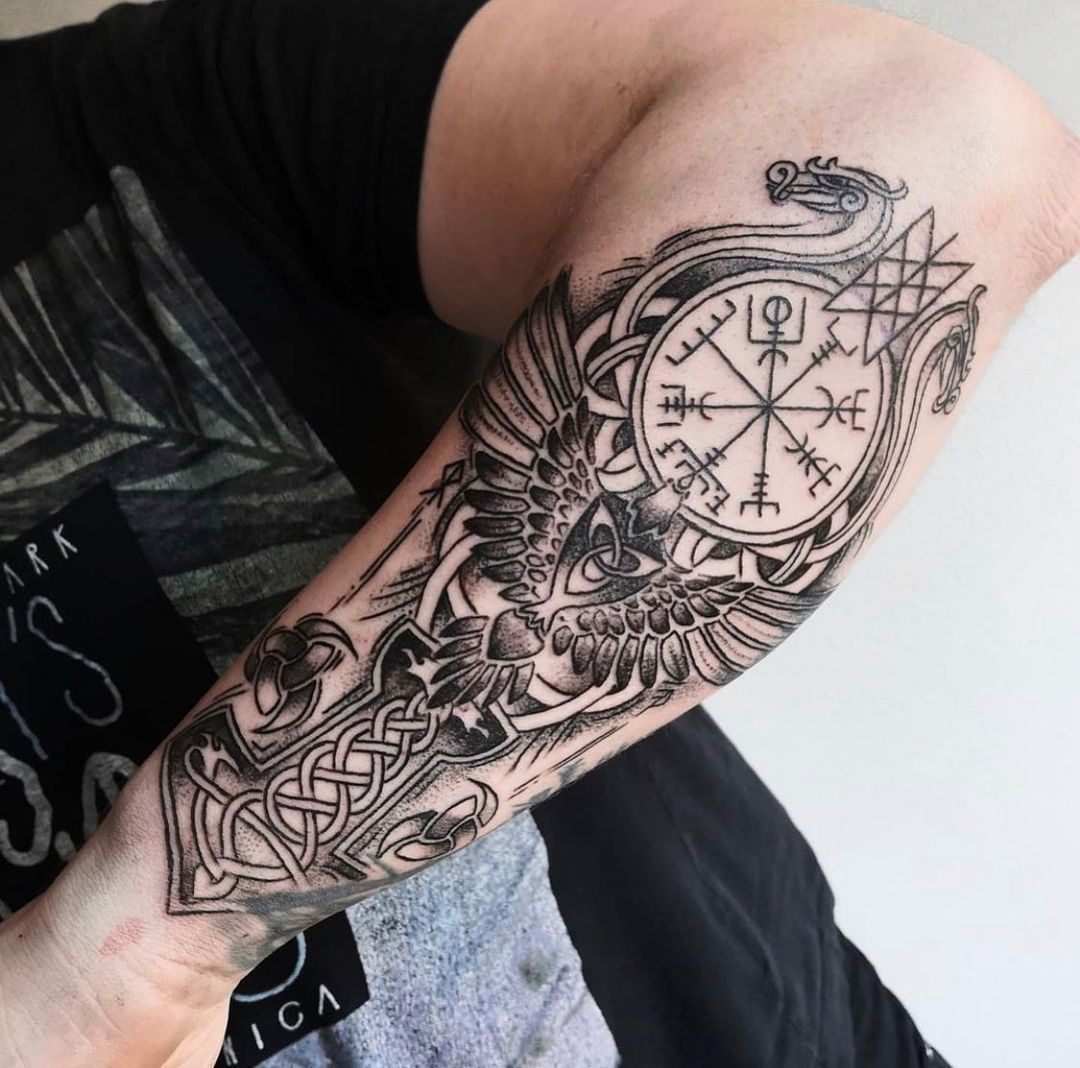 Representation of no-brainer, these aren’t many famous designs, and many don’t go for it. Therefore, you shouldn’t worry about matching with someone else. Often a sign of power, family, strength, battle, etc they are now on trend and are quite unique. 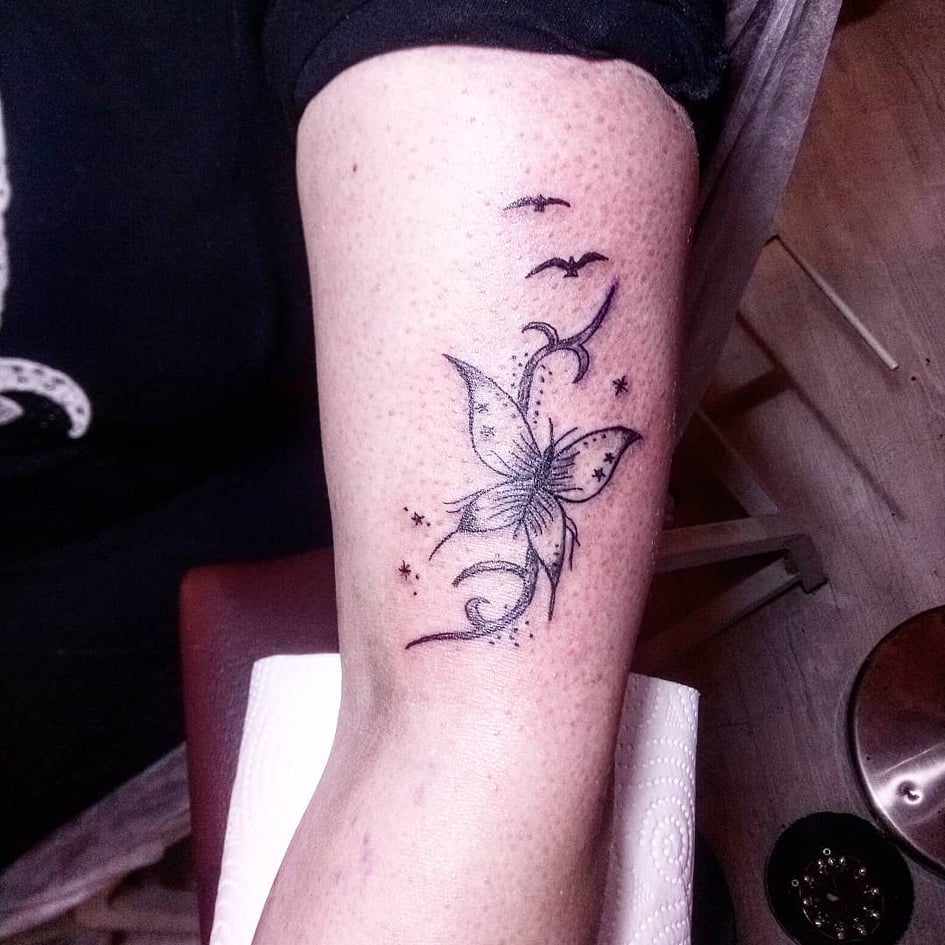 Unlike regular butterfly tattoos, the tribal butterfly tattoos have a specific design and contour to them with shades of black and lines, twists, and curves that play a significant role in the overall look of the tattoo. Maori, New Zealand, and Polynesian tribes, all have different styles of butterfly tattoos.

These tattoos tell you a story, represent the history of the tribes, and underlines the meaning of bravery and courageousness. It bears and heavy design and the shading done with it gives it an aesthetic look. 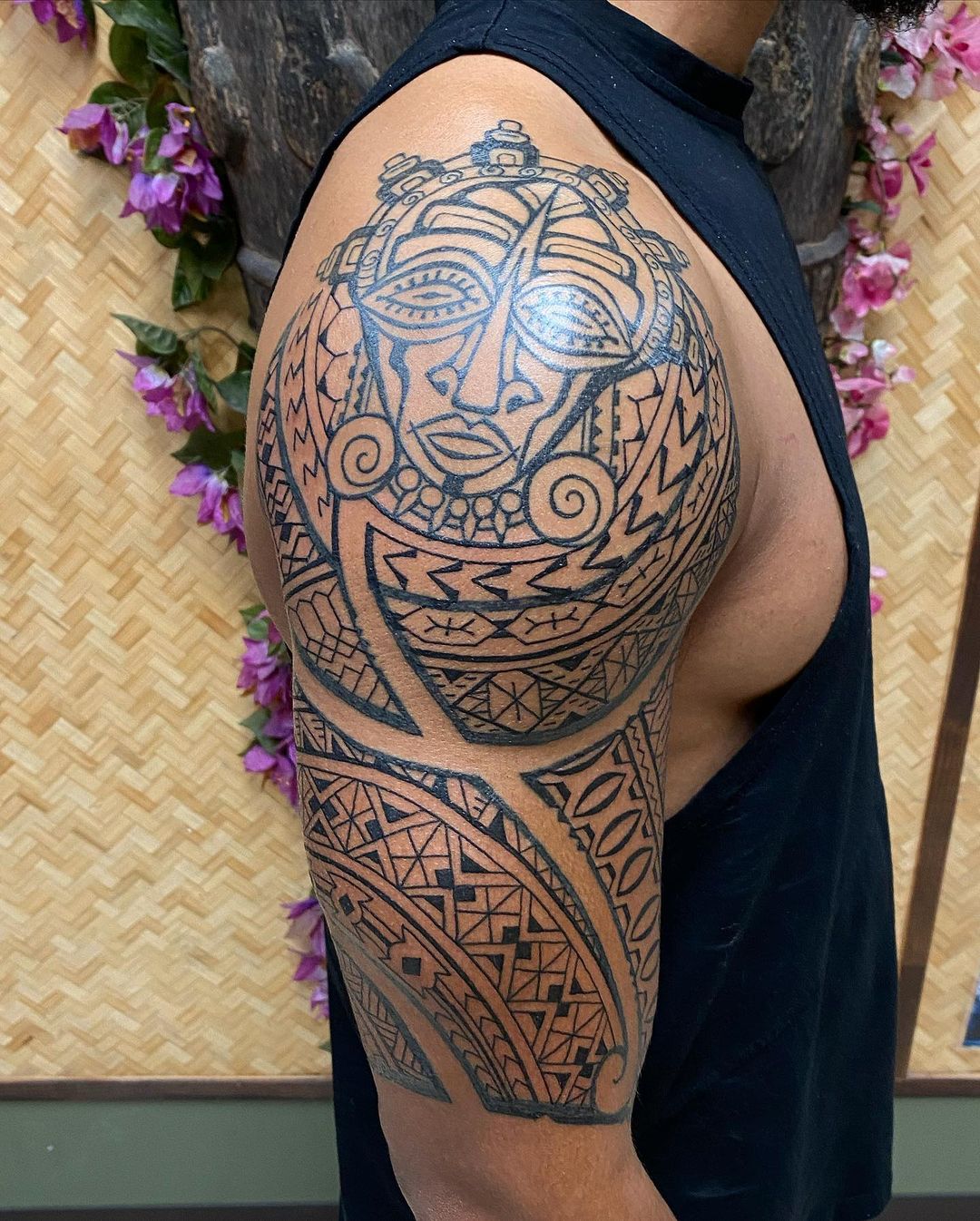 In several tribes, birds are a sign of protection and symbolize strength and purity. They can also represent peace, elegance, beauty, and love. 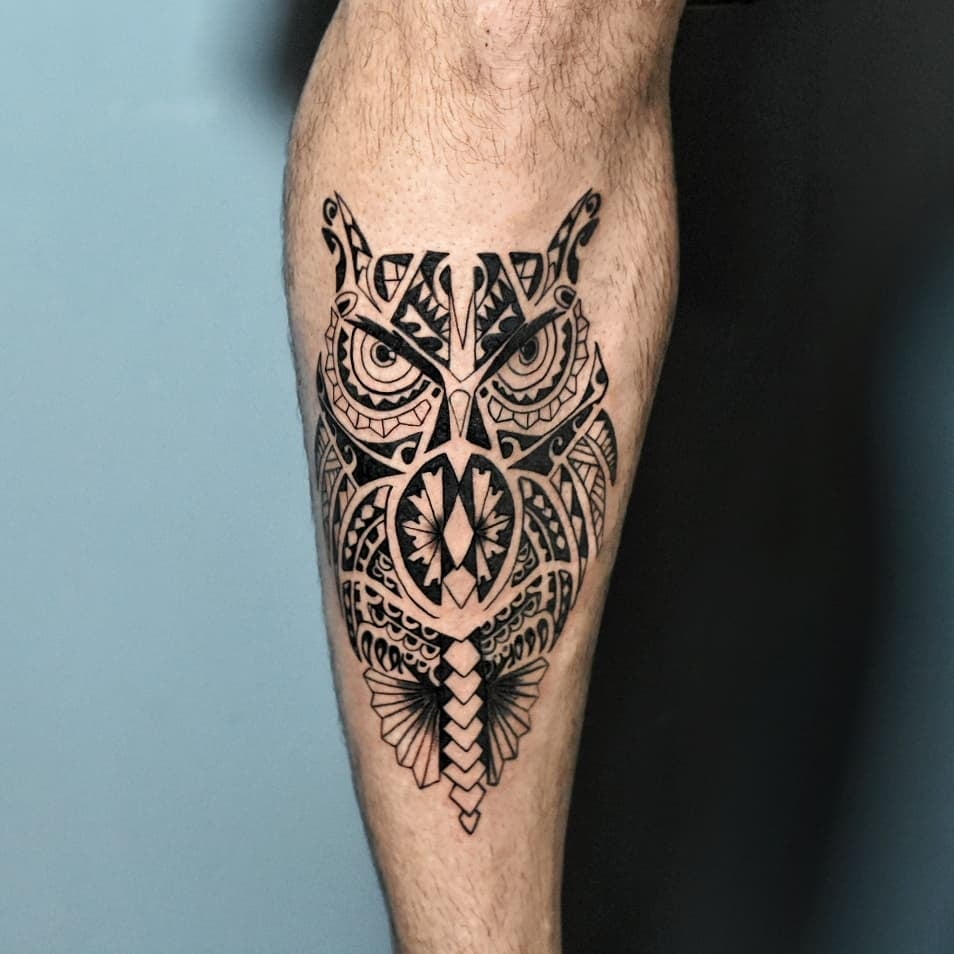 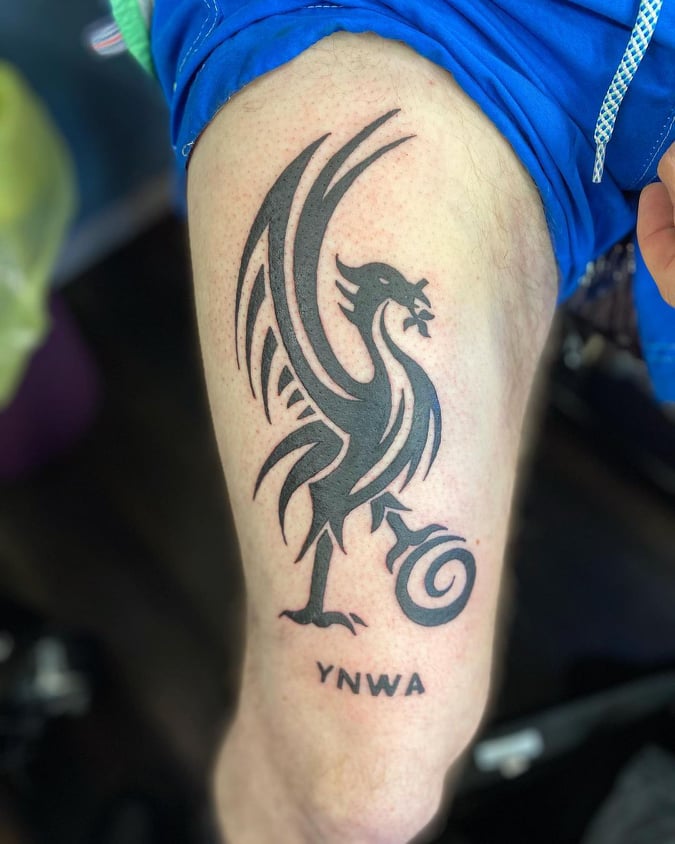 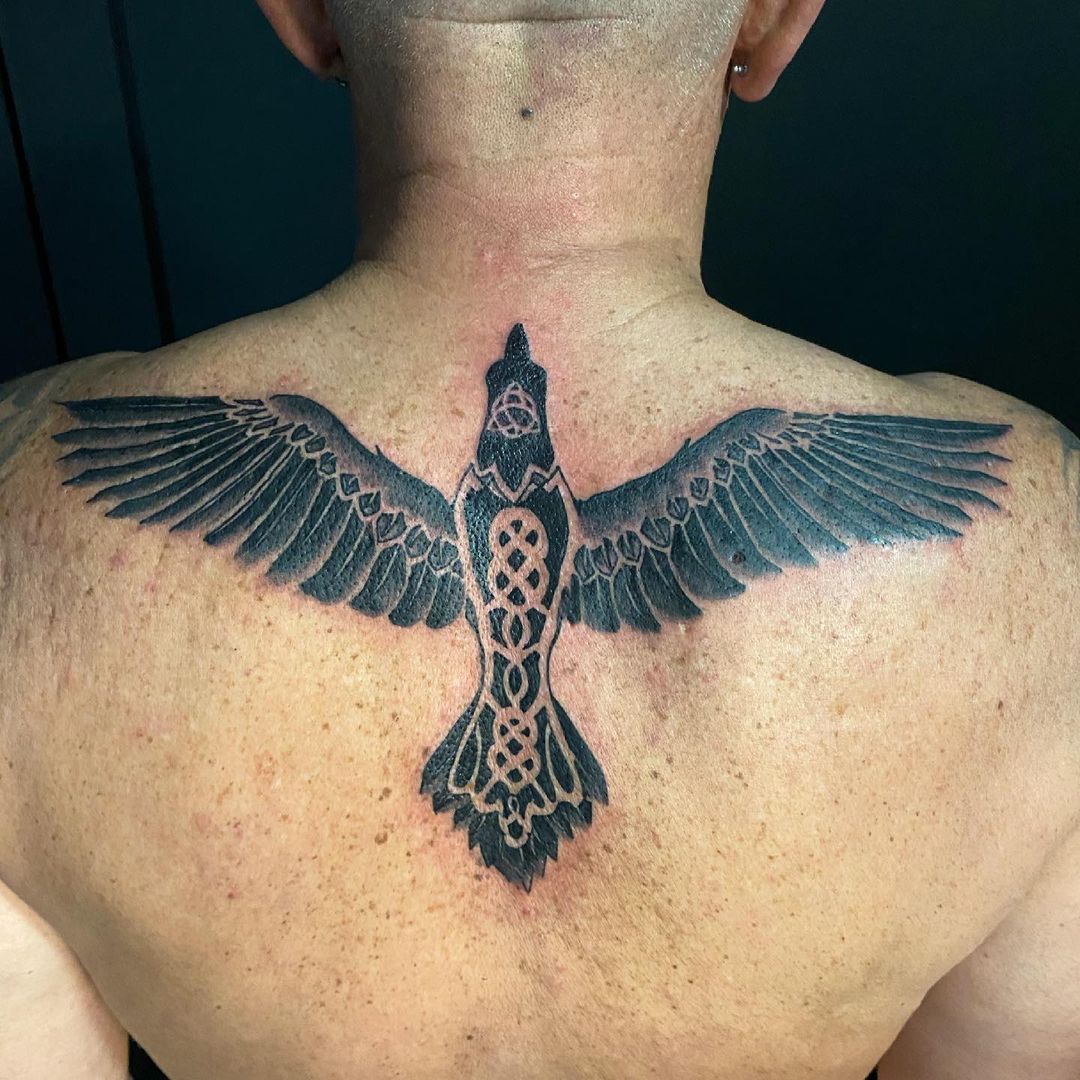 We’ve given you here a variety of tattoo designs. They covered symmetry, powerful tribe designs, animals, birds, flowers, butterflies, and even abstract and creative outlines. When getting a tattoo, a lot of thought and speculation because tattoos are a permanent addition to the body. So, having known the meanings of all these tribal tattoos, we hope that it has now become slightly easier for you to select yours and you’re on the go! 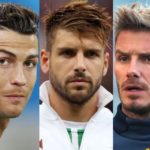 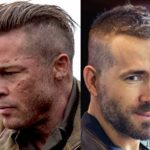