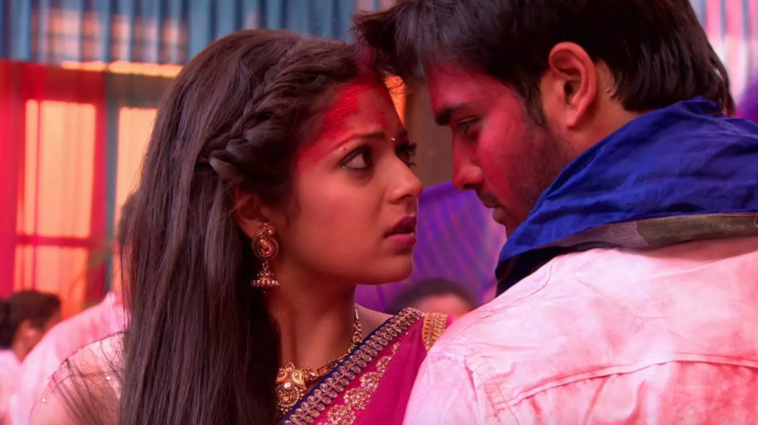 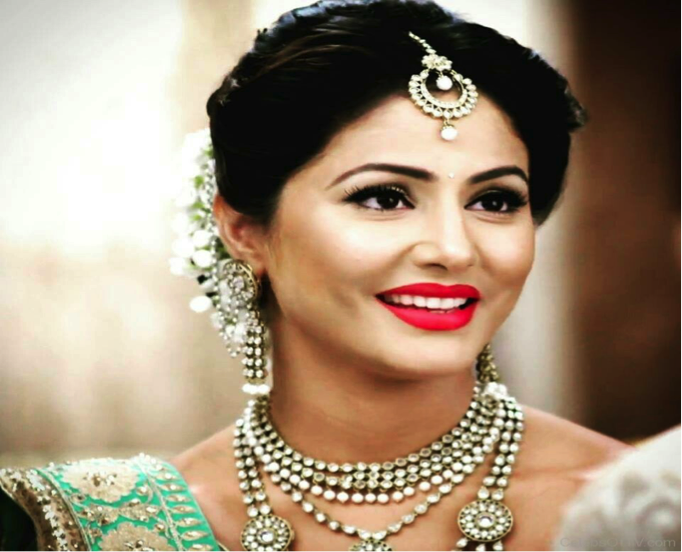 I mean have you ever seen any lady around you sleep with makeup, full highly design saree, no spoiled hair ever as well as with full jewelry. These things we can only see in the Indian television serials only. 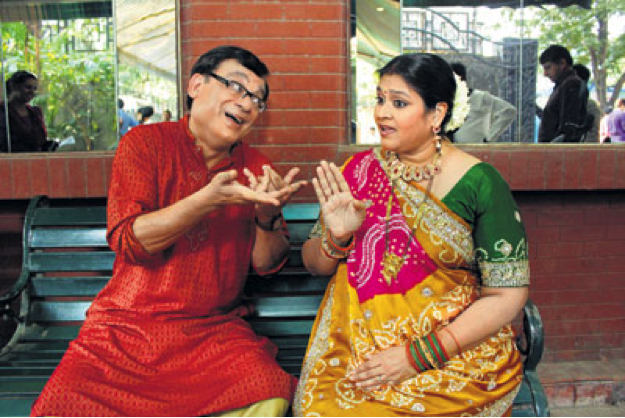 She is the person who gives entertainment to everybody with her dumbness. Her role in serials has been to just do a weird and dumb thing at the family functions. 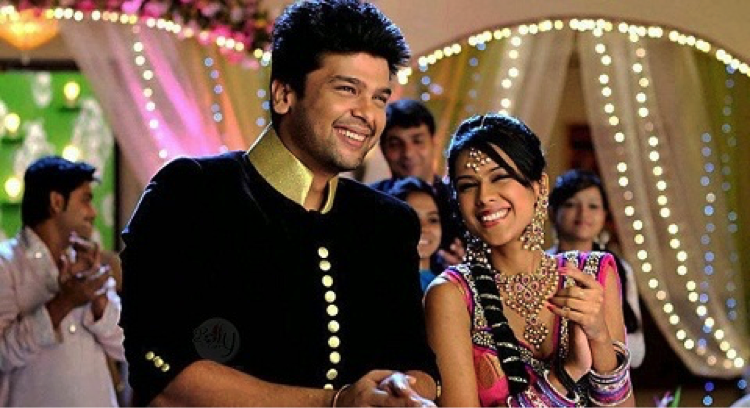 He is the one who played the role at the time of romance, at the time of divorce, However, nowadays serials are also there who gives more work to hero. But still, other male members except lead actor are robots only in television serials. 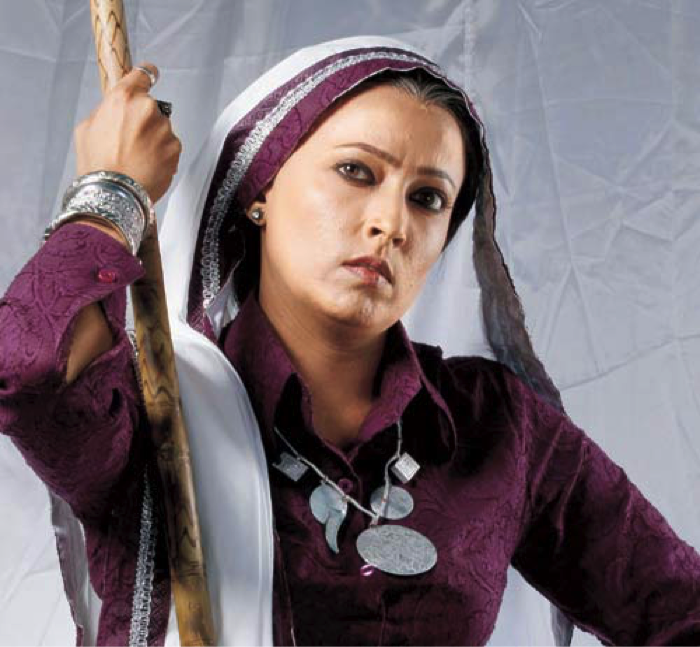 Indian television serials dadis lives for more than 100 years and still, they have a strong hold in the family. Every bahu of the house has to work under her rule. At 100 years also she maintains herself like anything. Amma Ji of lado she still have that much power to kill 10 young men, due to an inbuilt rajnikant feature I think. 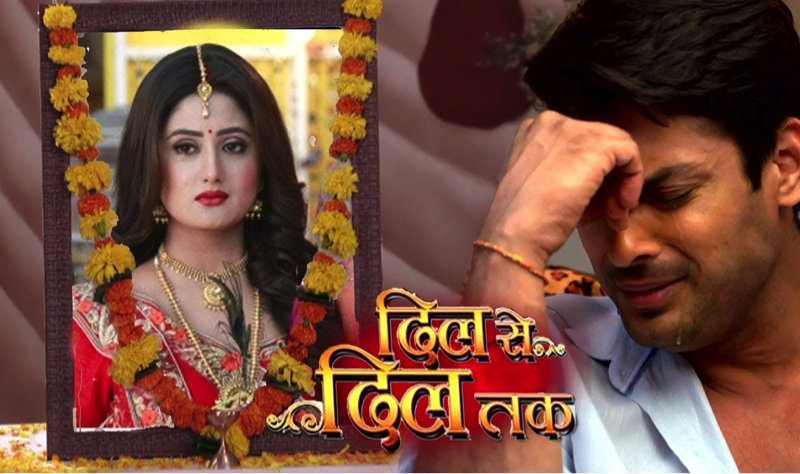 Sometimes they show that “sholvari” of Dil se Dil talk is no more, and now they are saying she is in a coma till now and she will make a comeback entry in her husband’s second marriage means here, the series producer is all set to show high-quality melodrama in the next few episodes. 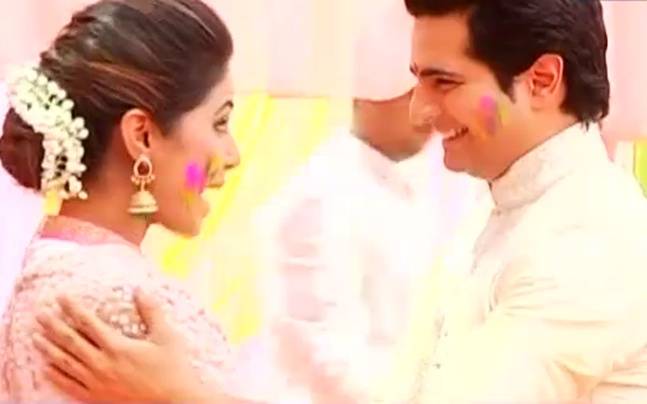 Generally, in India, we have one day for holy, but for Yeh Rishta Kya Kehlata hai team it’s more than 1-day episode they celebrated this festival more than one week. 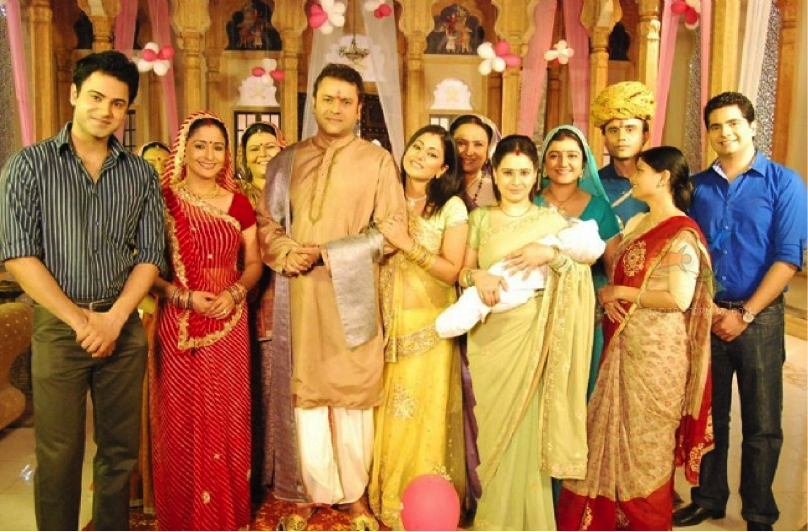 Although, we generally accepted the nuclear family system now in India, But Indian television industry still believes in a joint family to add masala and a twist in the series. 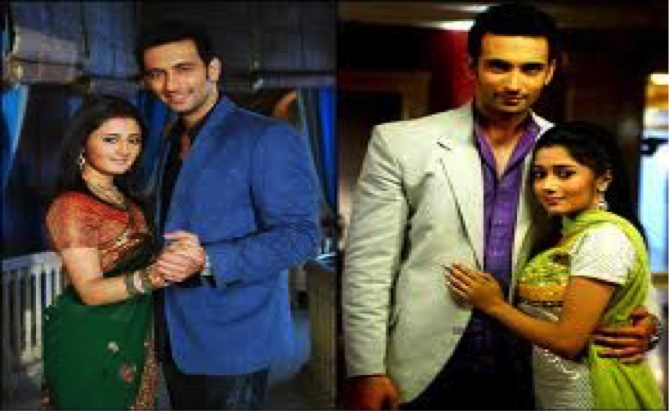 Earlier days, Indian serials mean saas bahu fight, but now they invent a new thing two sisters are fighting for one guy. I mean seriously the country have a lot of eligible bachelor waiting for a good girl. 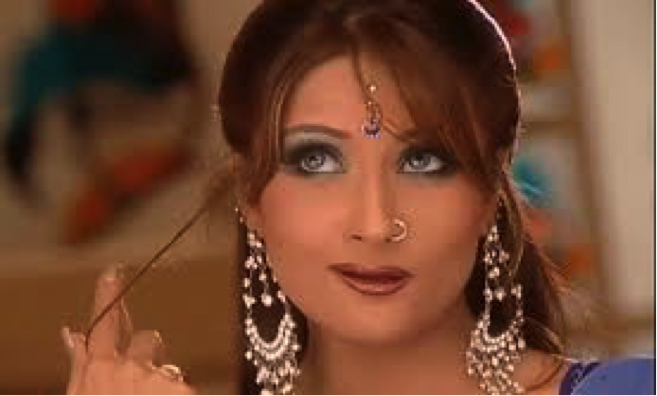 Check past, present, and in future also one thing will remain the same and that is a Vamp and her highly dangerous makeup. 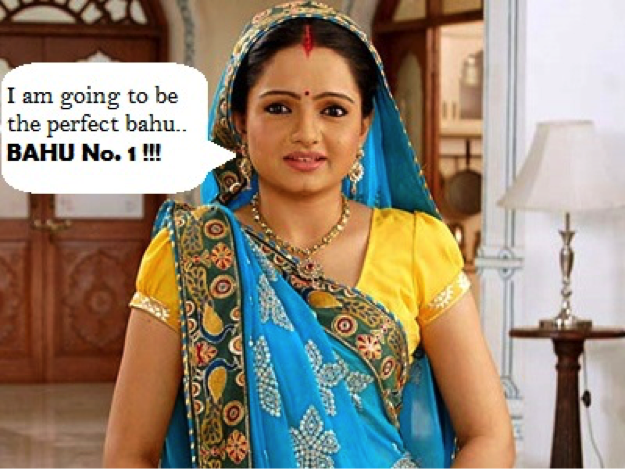 Heroine aka bahu is paid to cry. Her life is full of tragedy. 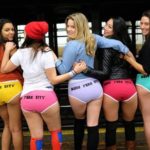 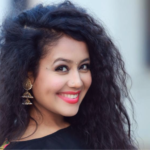