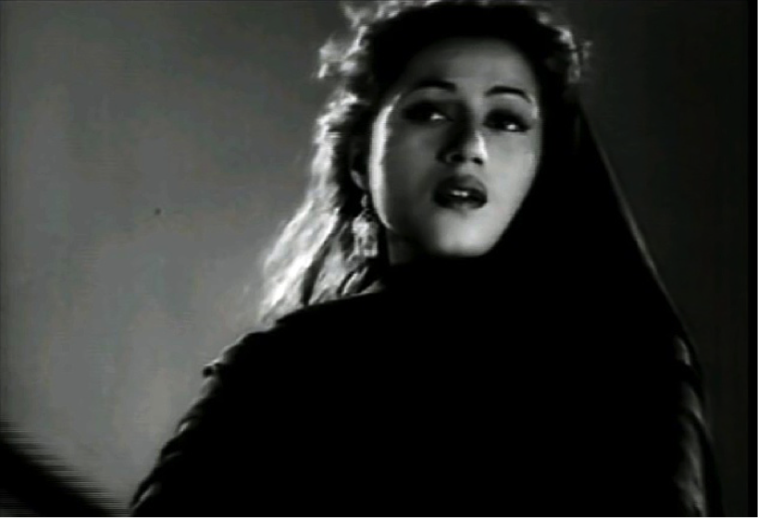 14th February is not just an only valentine day, but its birthday of the Silver screen goddess Madhubala who ruled the Indian film industry through her coquettish charm and wonderful acting. Indian cinema will always remember the legend of Indian film industry Madhubala for her great contribution to the film industry.  For any actress, her comparison with Madhubala is a great compliment, although very few people of current generation nowadays know about her apart from her Mughal- e- Azam role. Let’s some of the facts about this legendary actress on her birthday.

Madhubala was born in the Pashtun family in Delhi on 14th February 1933. She faces a lot of struggle in her life, due to that she started her career at the age of 9 years in the film Basant film. 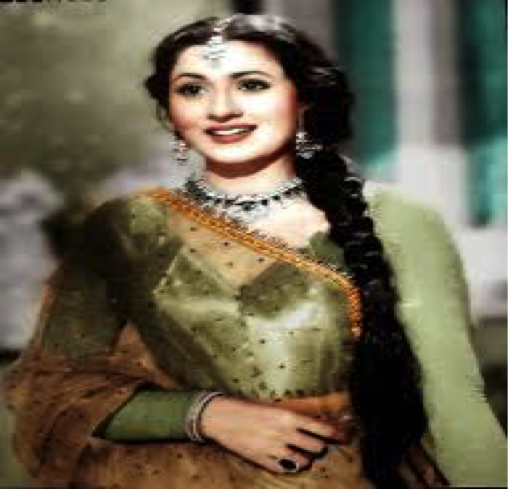 Her real name was Mumtaz Jehan Dehlavi. Actress Devika Rani was impressed with her acting skills and talent, hence she suggests her name Madhubala as an on-screen name. 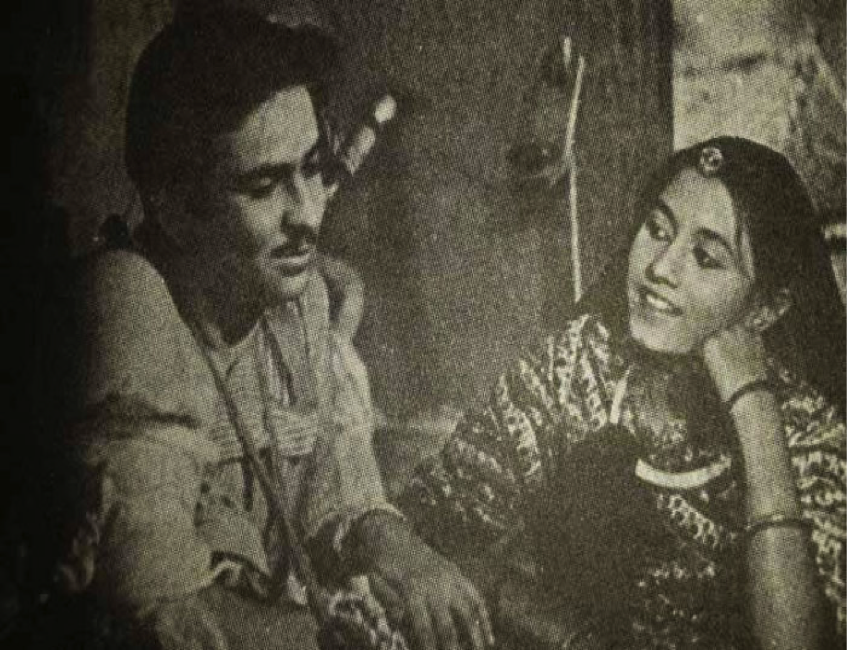 The actress got her first break in the lead role with Raj Kapoor in the film Neel Kamal which is again very hit film at that time and after this film, she changed her name from Mumtaz to Madhubala. 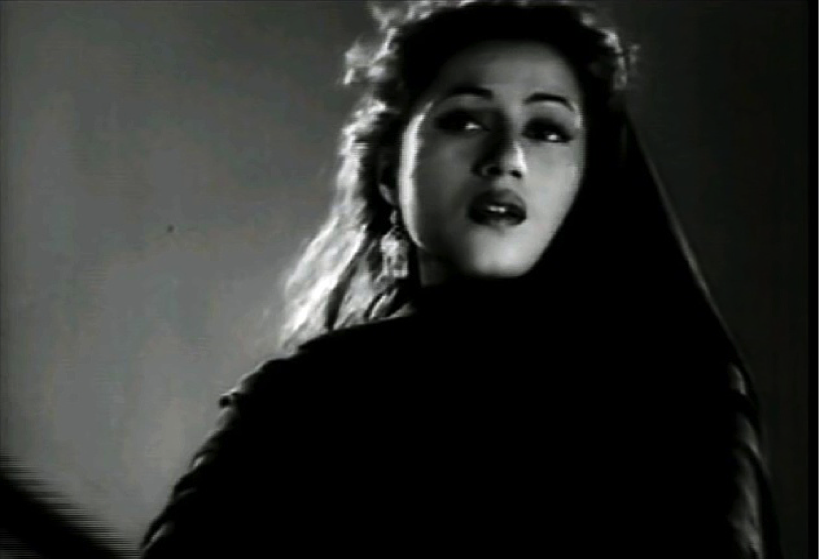 She acted in “Mahal” movie, which gave the big push back to her career as well as the legendary singer of the industry Lata Mangeshkar. Mahal movie was directed by Kamal Amrohi and Madhubala in this film played a  role of ghost. 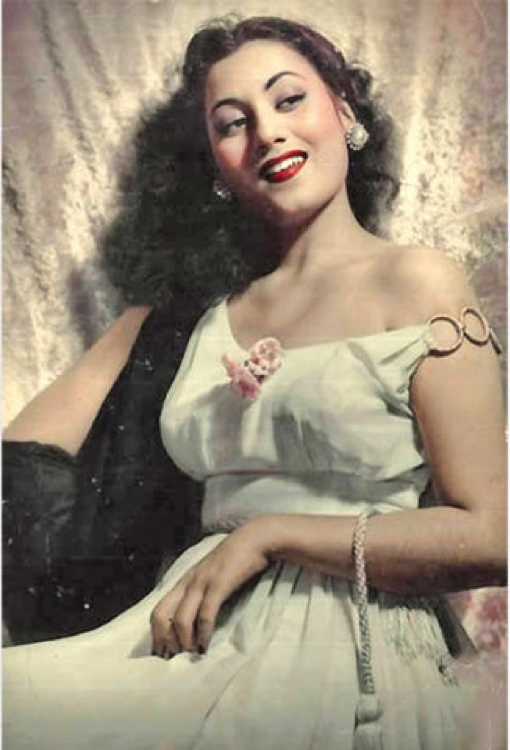 The American Magazine wrote about her under the heading “ The biggest star in the world- and she is not from Beverly Hills”. That shows her popularity in that era.

She was so famous that famous American director Frank Capra wants to give her break in the Hollywood movies.

Mughal- e- Azam is one the biggest hit for her career featuring Prithvi Raj Kapoor, and Dilip Kumar with her. This film was one of the biggest successes till 15 years until the Sholay in 1975. 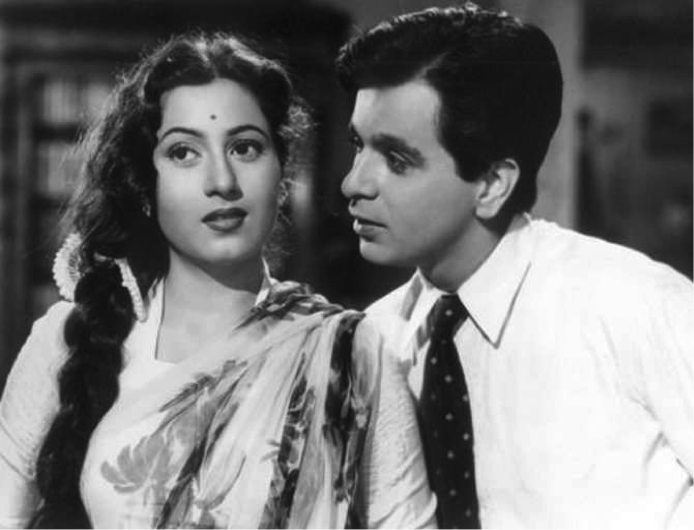 Both of them superstar of that and coming from a  Pathan family make them closer to each other, although the relationship could not last long. Some said the father of Madhubala is the reason behind their breakup.  Both of these actors did not have a cordial relationship at the time of Mughal-e-Azam shooting, although they managed to give a wonderful shot. 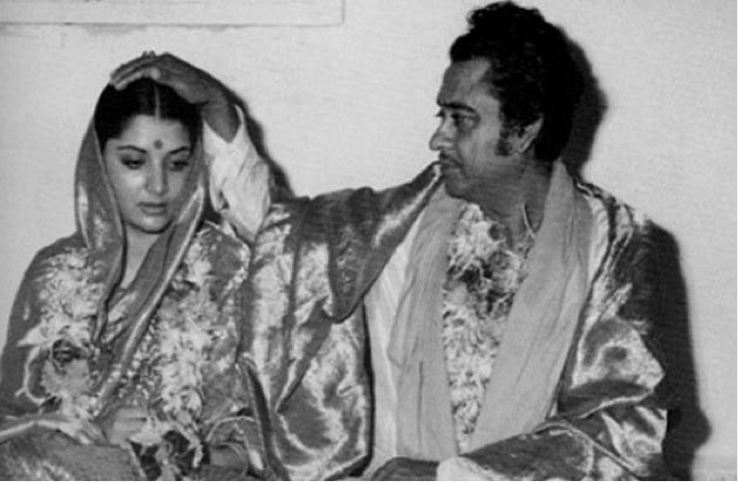 In 1960, she married Kishor Kumaar after he converted himself to Karim Abdul. 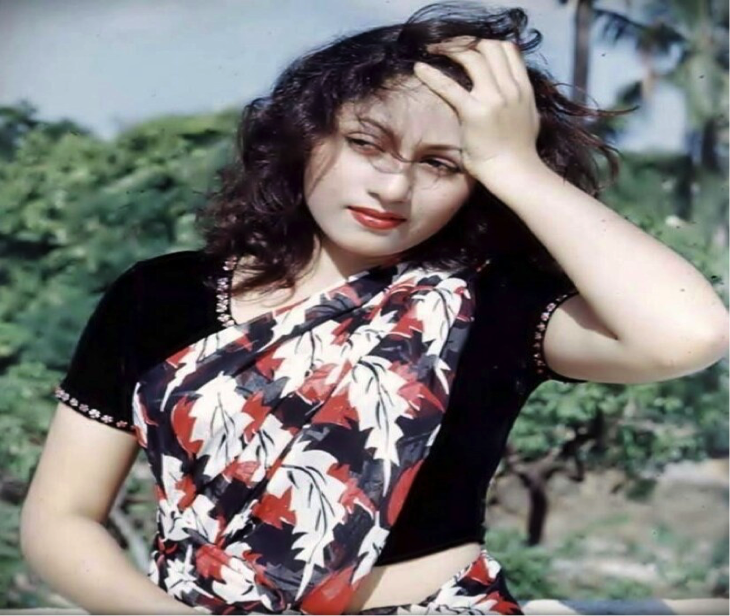 She had  Ventricular Septal which took her life at the age of 36 years. On March 18, 2008, postage stamp of Madhubala was released. She will remain as Venus of the Bollywood forever. 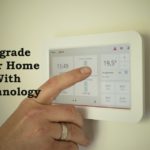 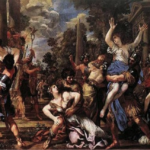