Though, this New Year speech of North Korean president Kim Jong- Un to initiate talk with South Korea was a relatively positive sign for Korean peninsula and the world. Although still, the world is in fear due to fury statements from both sides’. Let see 10 horrible results if war occurs.

In World War 2 we saw casualties occur, it is estimated that total casualties reached to more than 80 million. Now compare with the scenario of today’s nuclear world countries can destroy each other with just one missile and kill billions of human in one shot. 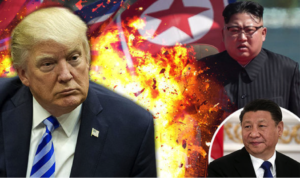 China is a powerful country and has a powerful presence all over the world and especially in Asia. Strike without consultation with China will provoke her to jump into these noxious fight between the US and North Korea. Chinese intervention will lead the world to world war 3. 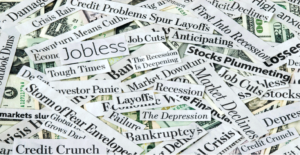 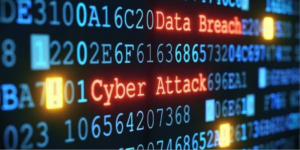 Developing economies like Brazil, India, Argentina, etc are on currently progressing stage any war can badly affect these economies. Especially India who exports agriculture product to Korea and outsource IT work from the US, war can hit the economy very badly. 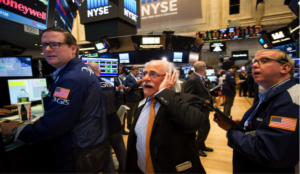 The financial market always runs on sentiments, stability, policies, International scenario etc. Hence, if the war occurs anywhere in the world market it will not only replicate in those countries market but it affects every market in the world.

There will be magnificent spending from both sides to survive in war, but there will be much more spending after a war to build the country again.

With this war new era of the cold war will start between US, Europe, Japan and on the other hand China, Russia, Iran etc. for producing more weapons in the name of safety. 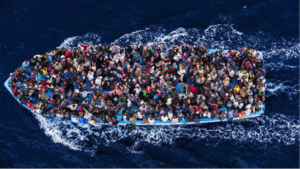 Currently, World is dealing with Syrian refugees. Just think one single nuclear bomb and war can make millions of people refugee and will force them to live there current home.

Please share as much as possible to reach this article out to Mr. President. 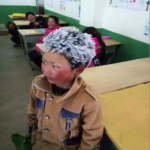